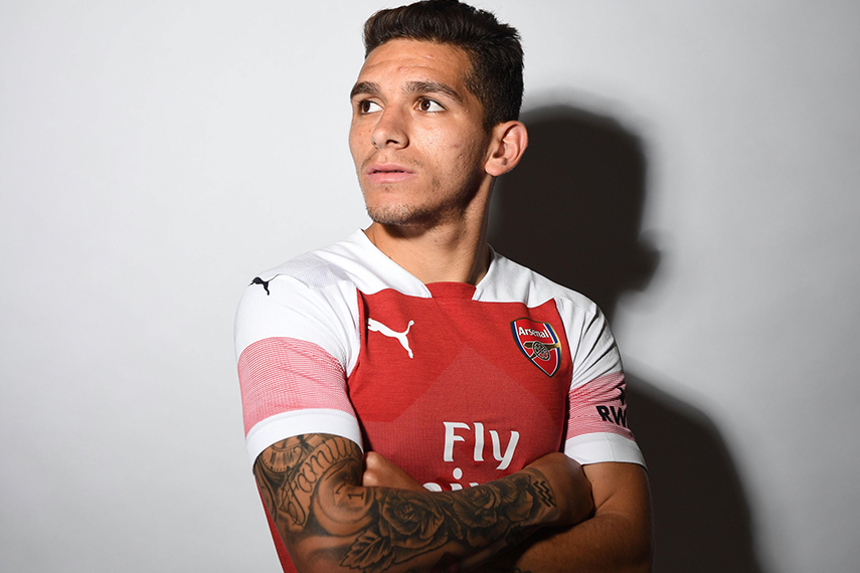 Arsenal have announced the signing of Lucas Torreira from Sampdoria for an undisclosed fee.

"We have signed a young player who is a very bright talent in the game, a midfielder with great quality," Emery told the club's official website.

Torreira was one of Uruguay's key players in their progress to the quarter-finals of the 2018 FIFA World Cup.

He has been given the No 11 shirt and will join Arsenal for pre-season in early August.

The wait is over… it's #TimeForTorreira 👍