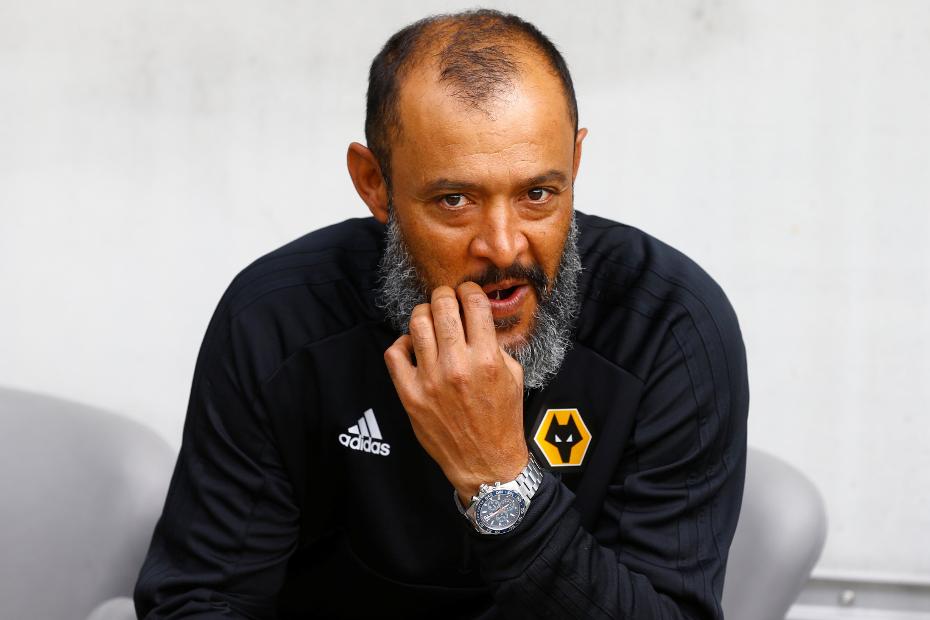 Nuno Espirito Santo is looking forward to the challenge of his first Premier League campaign after signing a new three-year deal as head coach of Wolverhampton Wanderers.

The 44-year-old Portuguese, born in Sao Tome, has made five acquisitions this summer, but is eyeing more to strengthen his squad for a season that starts at home to Everton on 11 August.

"There are things we have to look at: the quality of the player, the ambition of the player, and the will to come to Wolves and help this big club become even bigger, in the best competition that is the Premier League," Nuno told the club's official website.

"It is going to be a challenge for everybody. The way we did it last year was absolutely amazing – I cannot thank the supporters enough.

"But at the same time I humbly ask, let's do it again. Together we are stronger."