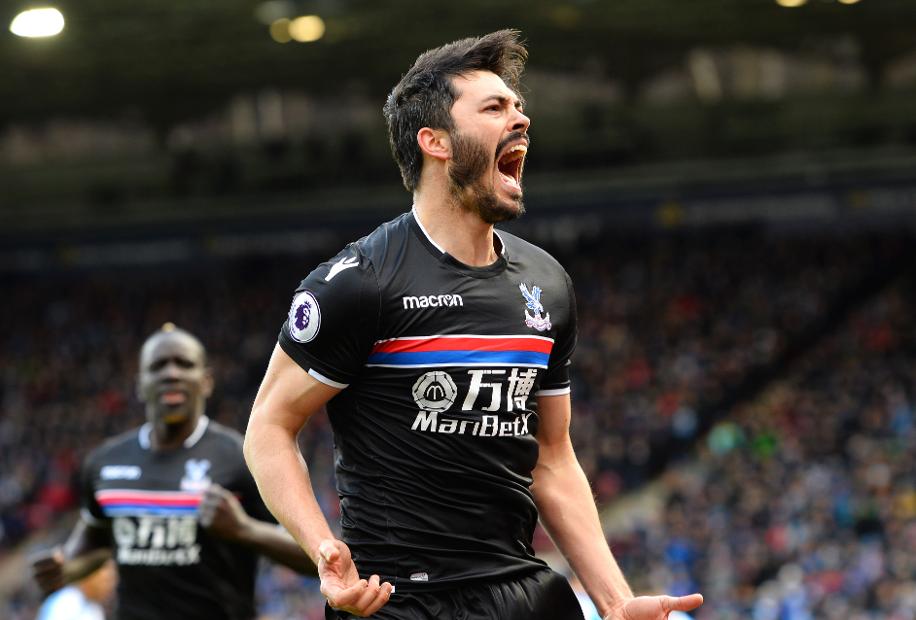 A low price and a strong finish to last season are persuading many managers to choose the Crystal Palace centre-back.

Tomkins is the team's most popular defender in FPL so far, owned by 11.8 per cent.

And during that period no defender bettered his nine shots inside the box and four big chances.

Palace have a favourable opening run of opponents. Only one of their first nine matches scores more than three in the Fixture Difficulty Ranking (FDR).

This run of fixtures, a cheap price tag and an ability to provide goals and clean sheets suggest that Tomkins can bring in big points from the start.