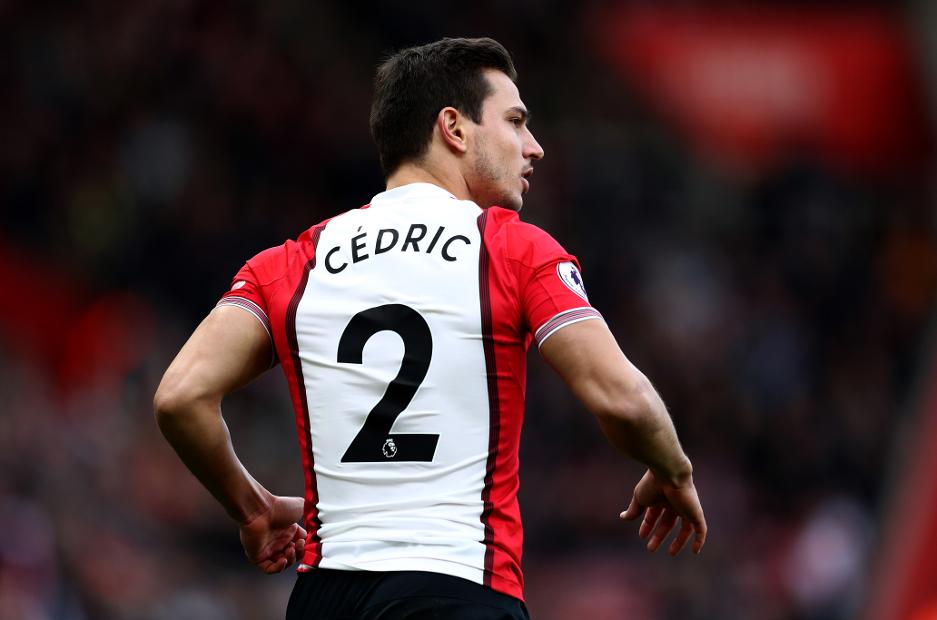 Cedric's FPL potential has been transformed by a change of role under manager Mark Hughes.

He ended last season as a right wing-back in a 3-4-2-1 formation for Southampton.

All three of his assists for the season came in eight appearances in that position.

Cedric's delivery can be a source of points for managers.

His 28 successful crosses from open play were more than any FPL defender in 2017/18.

Cedric also had 23 shots last season, three more than Ryan Bertrand (£5.0m), who is the most expensive Southampton defender.

The Portugal international is the second-most popular defender in FPL priced under £5.0m.

He is owned by 14.5 per cent of managers. And he has an appealing run of opening opponents.

Only two of Southampton's first 10 matches score more than three in the Fixture Difficulty Ranking (FDR).