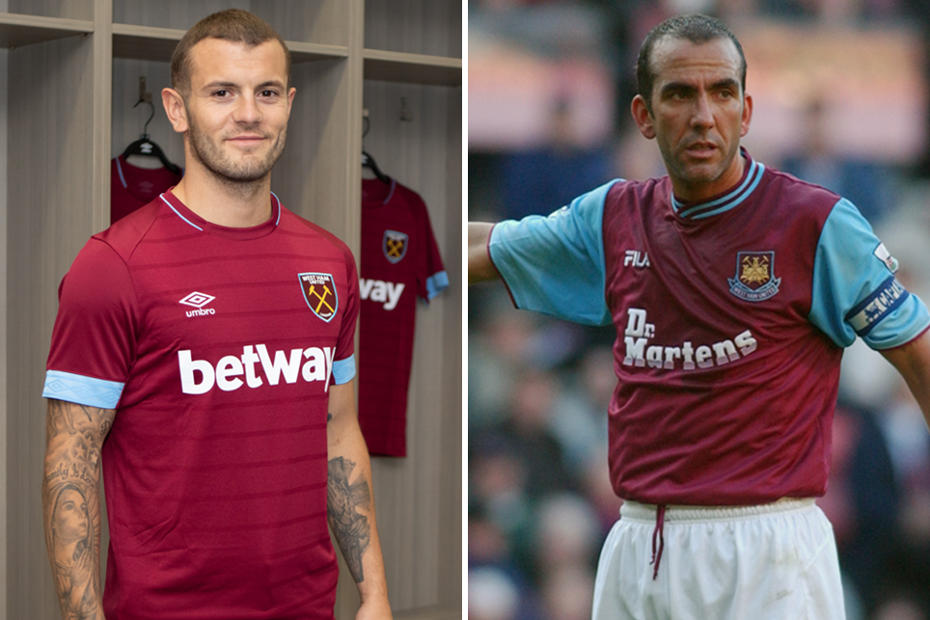 Wilshere impressed on debut as the Hammers shared a 2-2 draw with Preston North End on Saturday.

Asked in 2016/17, during his loan season with AFC Bournemouth, to name his Premier League idol, Wilshere expressed his admiration for fellow midfield playmaker Joe Cole.

"I think every West Ham fan loved him," said Wilshere. "He scored some great goals and had some great moments in a West Ham shirt."