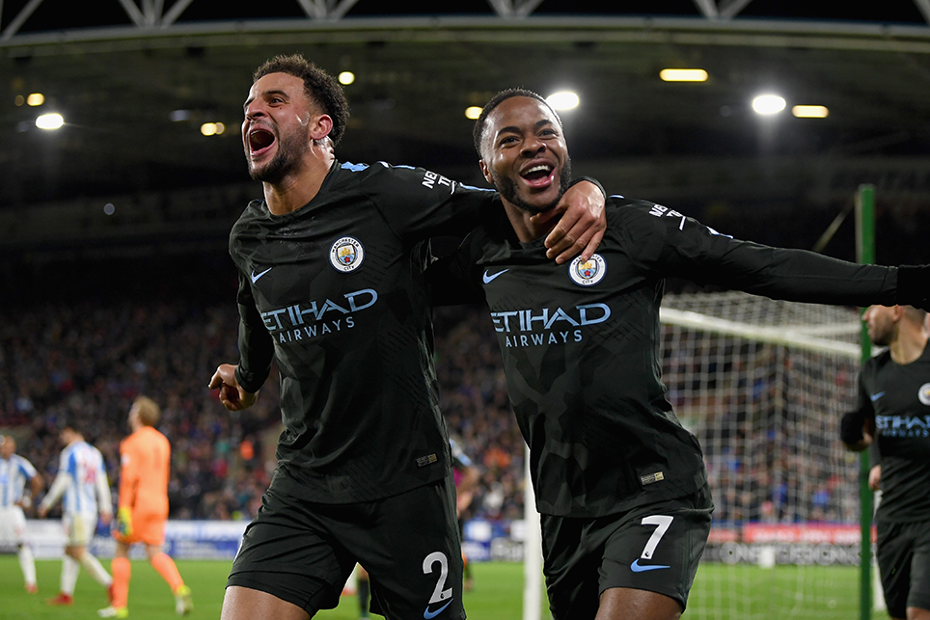 An England squad consisting entirely of players who featured in the 2017/18 Premier League beat Sweden 2-0 on Saturday to become the third Three Lions team to reach the FIFA World Cup semi-finals.

With that in mind, we've asked The Scout to assemble a Fantasy Premier League squad consisting only of players Gareth Southgate took to Russia this summer.

There’s a £100m budget to adhere to, with the usual limit of just three players per Premier League club, leaving The Scout with a selection headache.

The Everton man is one of only two goalkeepers to rank among the top five for saves in each of the last two seasons. Pickford’s total of 256 saves is more than any other goalkeeper over that period, and his penalty heroics in Russia add to his attraction for managers.

A big source of creativity for England in Russia, and for Tottenham Hotspur. No FPL defender supplied more assists than Trippier’s seven in 2017/18. Among defenders, his tally of 41 key passes placed second overall and was more than any compatriot.

With two goals and four assists last term, the Leicester City centre-back boasts a big attacking threat. Maguire's 30 shots on goal in 2017/18 were more than any England defender.

He is playing in a back three for England, but as a marauding full-back in the Premier League, Walker’s six assists in each of the last two seasons highlight his attacking credentials. Indeed, Walker’s combined tally of 12 assists in that time ranks first among FPL defenders.

He is now listed as an FPL defender after playing as a left-back for Manchester United in 2017/18. Young tallied six assists and also supplied 25 successful crosses, more than any England player.

The Liverpool right-back made a big impact towards the end of the season. Alexander-Arnold started 10 of the final 13 Gameweeks and created 13 chances from that point, more than any England defender.

A breakout season on loan at Crystal Palace produced two goals and five assists in 21 appearances. If he can secure a regular role, either at parent club Chelsea or elsewhere, Loftus-Cheek can be a big source of midfield value in 2018/19.

A key member in Liverpool’s run to the UEFA Champions League final. His defensive contribution can allow his team-mates to prosper; 14 of The Reds’ 17 clean sheets last season were recorded in Henderson’s 25 starts.

Only Mohamed Salah (£13.0m) supplied more FPL points than Sterling last season. The Manchester City attacker served up 18 goals and 17 assists and is selected ahead of Dele Alli (£9.0m), who produced 12 goals and eight assists.

He established himself as a regular in the Manchester United XI in Gameweek 14. From that point onwards, no team-mate bettered Lingard’s totals of eight goals, 10 big chances received and 22 shots on target.

The lone forward in a 5-4-1 formation. Compared with strike rival Jamie Vardy (£9.0m), Kane fired more than double the number of shots (184 to 71) and shots on target (76 to 34) and has shown his consistency as a striker with six goals in Russia.