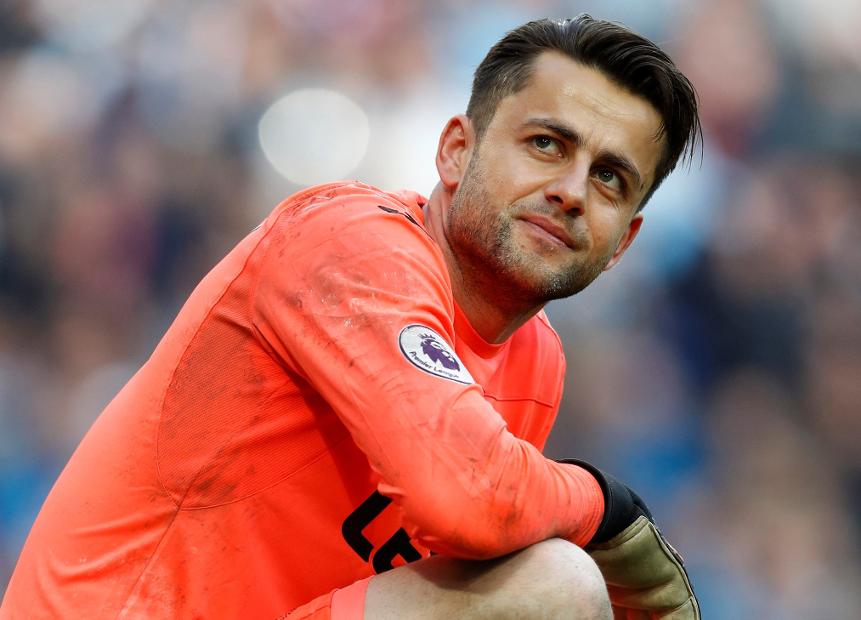 The Pole can continue to be FPL's most valuable player.

Fabianski provided the best value of any player in the game last season, scoring 33.4 points per million.

The goalkeeper signed by West Ham United this summer remains available at a starting cost of just £4.5m.

It made him the third-highest scoring player in his position behind David De Gea and Ederson, who returned 172 and 158 points respectively.

This was despite claiming only nine clean sheets.

His points potential is boosted by saves.

Goalkeepers receive an extra point for every three saves they make in a match.

Fabianski produced 137 saves in total last term, the second-most in the league.

It gave him 35 points from saves alone, almost the equivalent of nine extra clean sheets.

West Ham have been handed a testing run of opening matches, according to the Fixture Difficulty Ranking (FDR).

But that should be seen as a positive for Fabianski, who could get save points even if he misses out on clean sheets.

And he is already a popular pick, with his ownership of more than 26 per cent second among FPL goalkeepers.