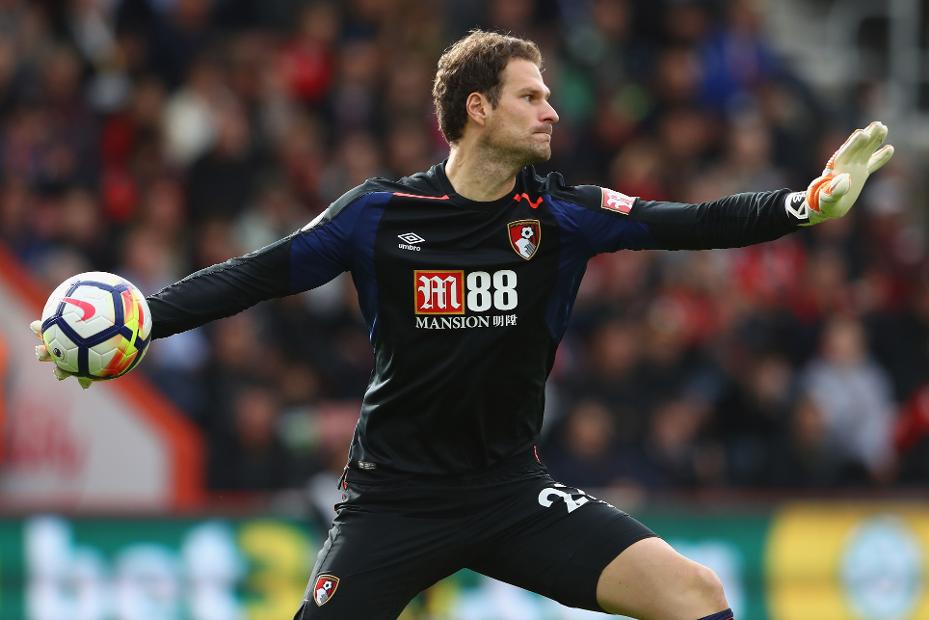 The early fixtures can make Begovic one of the best cut-price options in opening squads.

Only one of the goalkeeper's first 10 matches scores more than three in the Fixture Difficulty Ranking (FDR).

That takes place in Gameweek 4, when AFC Bournemouth travel to Chelsea.

Begovic's ability to supply save points boosts his appeal.

Only six goalkeepers in the game bettered his total of 110 saves.

Those save points helped him to 112 points in FPL. That was more than any AFC Bournemouth defender.

Managers who pick Begovic in their opening squads should also select Vicente Guaita (£4.5m) of Crystal Palace as their second goalkeeper.

By having both players, managers are guaranteed a home fixture from one of them in every Gameweek.