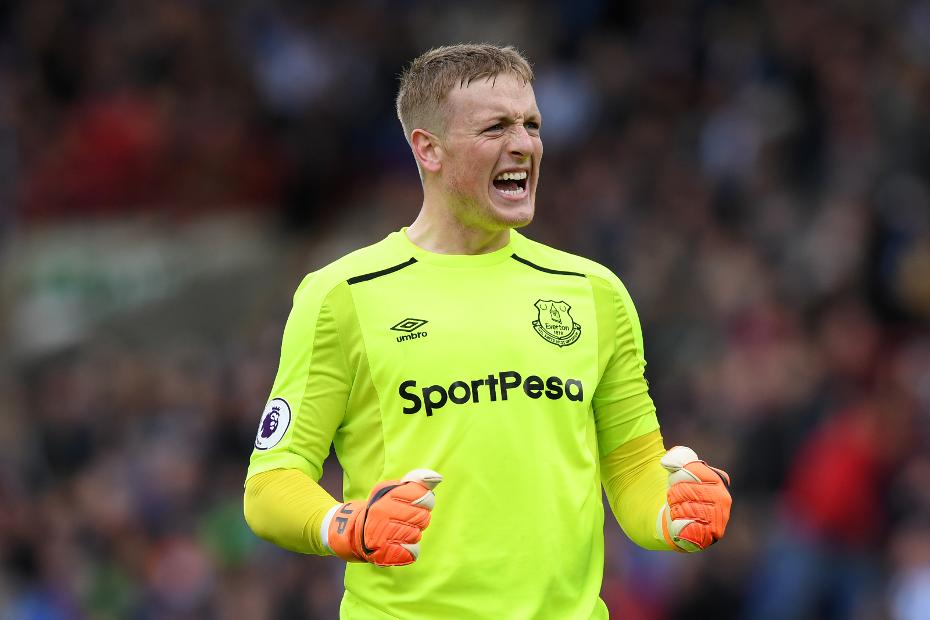 Everton’s early fixtures can make the England international a big target in goal.

In the opening nine Gameweeks the Toffees face only one of last season's top eight.

That comes when they travel to Arsenal in Gameweek 6.

Six of their matches during that period score two or less in the Fixture Difficulty Ranking (FDR).

Pickford is one of only two goalkeepers who rank among the top five for saves in each of the previous two campaigns.

Last season he earned at least one save point in 24 of his 38 appearances, claiming 28 points from saves alone.

FPL managers will be tempted by attacking right-back Seamus Coleman in the Everton defence.

But Coleman is more expensive at £5.5m and so Pickford can establish himself as a cut-price favourite.

The early signs suggest Pickford will be in a lot of initial squads.

Since FPL was launched last week, the goalkeeper starring for England at the 2018 FIFA World Cup has been hot property.

He has been included in 20.6 per cent of managers' teams, making him the third-most owned player in his position.