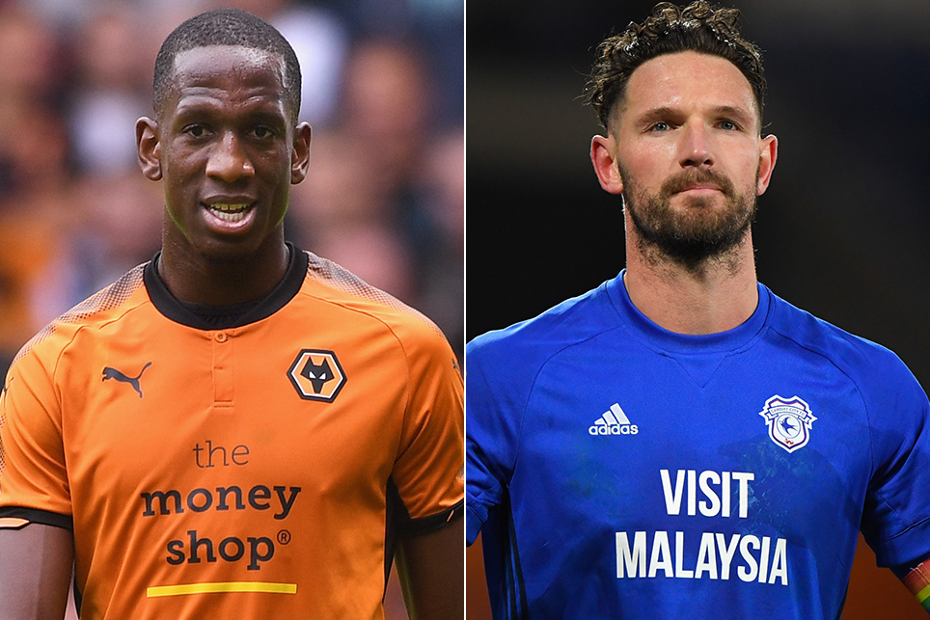 Set on picking FPL's two most expensive players? Boly and Morrison are among the signings who can free up money

Now that Fantasy Premier League is open for registration, managers can assemble their 15-man squads and make unlimited transfers up to Friday 11 August.

But where should you start?

Many will look first to Mohamed Salah and Harry Kane. But their prices of £13.0m and £12.5m make buying budget players so important.

This is where promoted players can help.

What we learned last season

As we saw in 2017/18, players from promoted teams can offer a rich source of value.

In terms of points per million (ppm), Pascal Gross (£7.0m) was second only to Salah among all outfield players. His 27.8ppm trailed the Egyptian's 28.6.

Ayoze Perez (£6.5m) of Newcastle United was the top forward for value, with 22.5ppm.

Who to target this time

Their 82 goals scored and 24 clean sheets kept were both more than any other side.

That contribution suggests that he could earn bonus points when his side earn a clean sheet.

But it is the more expensive Barry Douglas (£5.0m) who could be worth the extra outlay.

Listed as a defender, the attacking wing-back plays on the left of a 3-4-3 formation and produced five goals and 14 assists last term.

Diogo Jota (£6.5m) is another who offers the potential for attacking returns.

The midfielder fired 17 goals last season and his 120 shots ranked second in the Championship.

Cardiff City were just as resolute as Wolves, also conceding only 39 goals.

This suggests that investment in Neil Warnock’s defence can pay off.

Their new goalkeeper Alex Smithies (£4.5m) has saved six penalties in the last three seasons. That is more than any FPL player.

The forward produced 19 goals and seven assists for Bristol City in the Championship last season.

Along with Jota of Wolves, Ryan Sessegnon (£6.5m) is the most expensive promoted player.

The Fulham star delivered 15 goals and eight assists while playing on the left of a front three last season.

His 92 chances created were more than any Fulham player as he returned eight goals and nine assists.