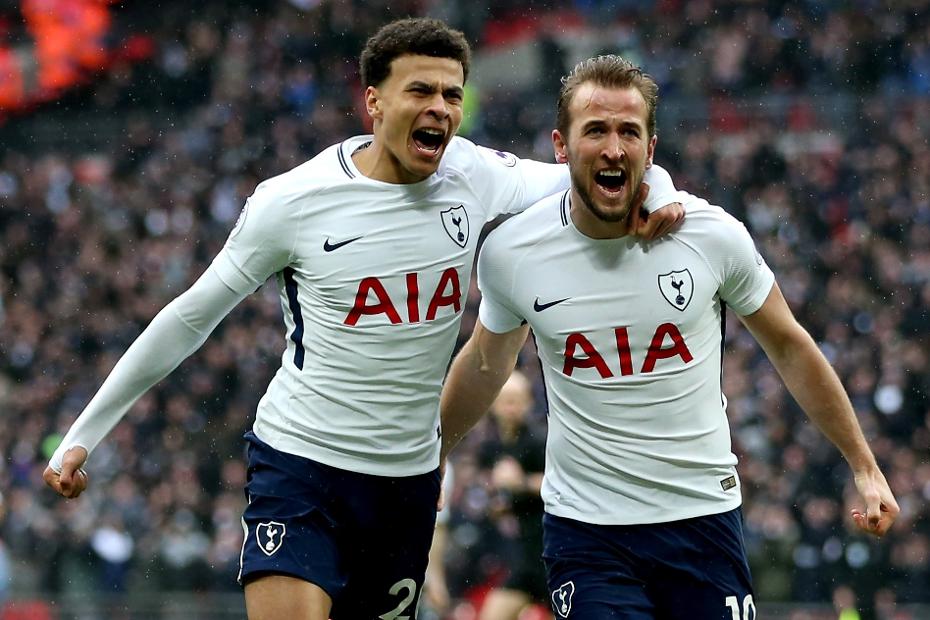 New signings, mini-leagues and strategy, it's time to start preparing your squad for the new season

The wait is over. Fantasy Premier League has returned for the 2018/19 season.

You can register your team ahead of the start of the new season, which kicks off when Manchester United host Leicester City on Friday 10 August.

With a £100million budget to spend and unlimited transfers to consider until Gameweek 1 you can use the next five weeks to tinker with potential team selections.

Fantasy Premier League enables you to create and join up to 15 private leagues with friends.

And remember, how early you register can influence the chance of winning your mini-leagues as well as prizes.