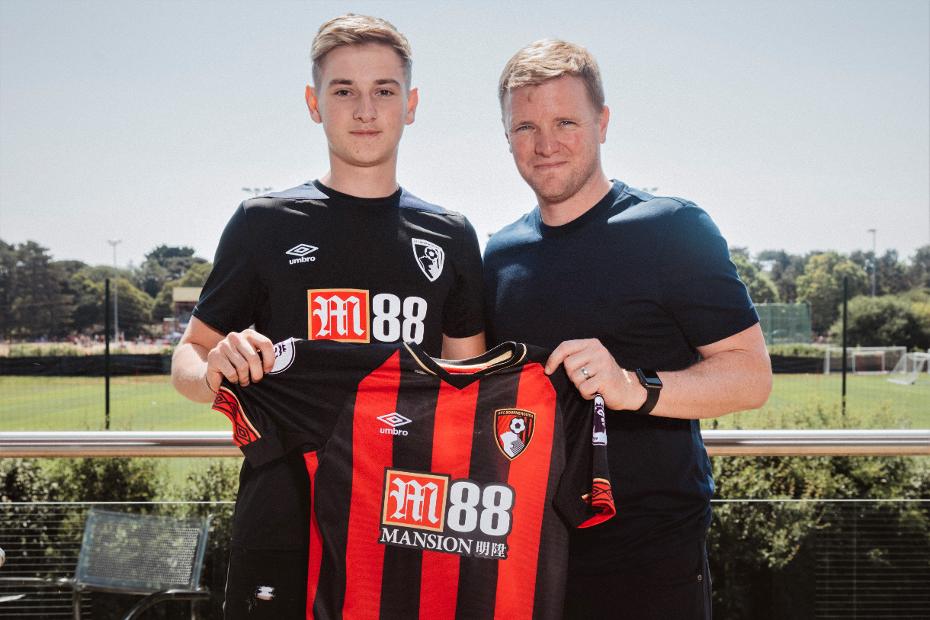 Eddie Howe hopes new signing David Brooks will be the next homegrown player at AFC Bournemouth to become an established figure in the Premier League.

"We’ve done it before and been successful with it, and hopefully David will be another who falls into that bracket.

"We’ve seen enough to suggest that he is a player who could be outstanding at this level in the future if he develops in the right way and is willing to learn and improve."