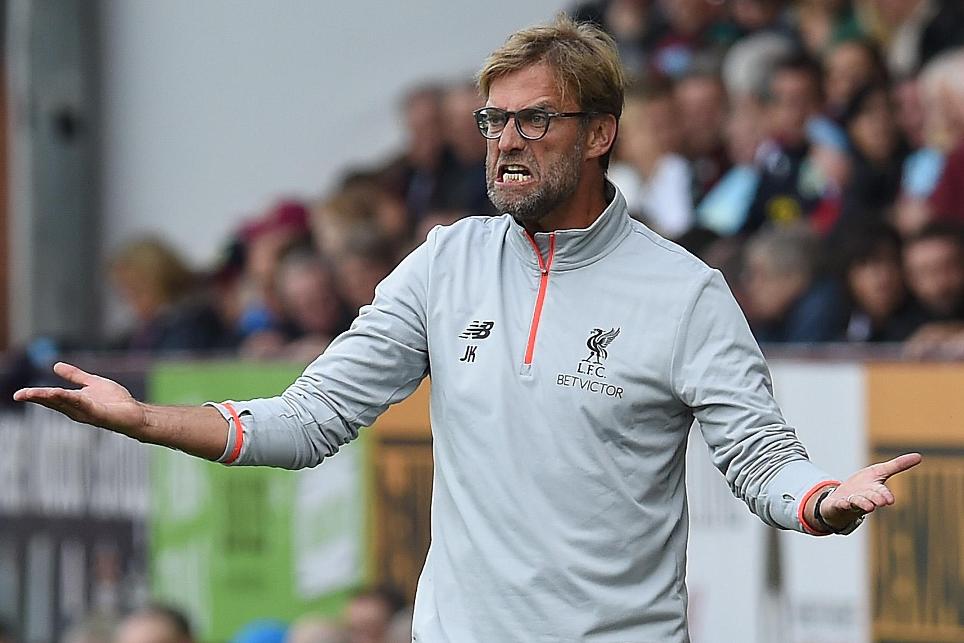 Wijnaldum: We must move on from Burnley defeat External Link

Burnley earned their first points against Liverpool in the Premier League with a 2-0 win at Turf Moor but the match also marked another unprecedented event in the competition’s history.

Liverpool lost for the first time to Burnley in five attempts in the PL and, as they went in search for a way back into the match, the Merseyside club managed the highest possession for a losing Premier League side since such data was recorded, from the 2003/04 season.

That is also only the second time in Premier League history that a team has enjoyed more than 80% possession over the 90 minutes of a match.

The highest figure was when Manchester City beat a 10-man Queen’s Park Rangers side 3-2 to win the 2011/12 Premier League title with 82.3% possession.

Liverpool’s previous highest was 79.21% against Bolton Wanderers in 2009.