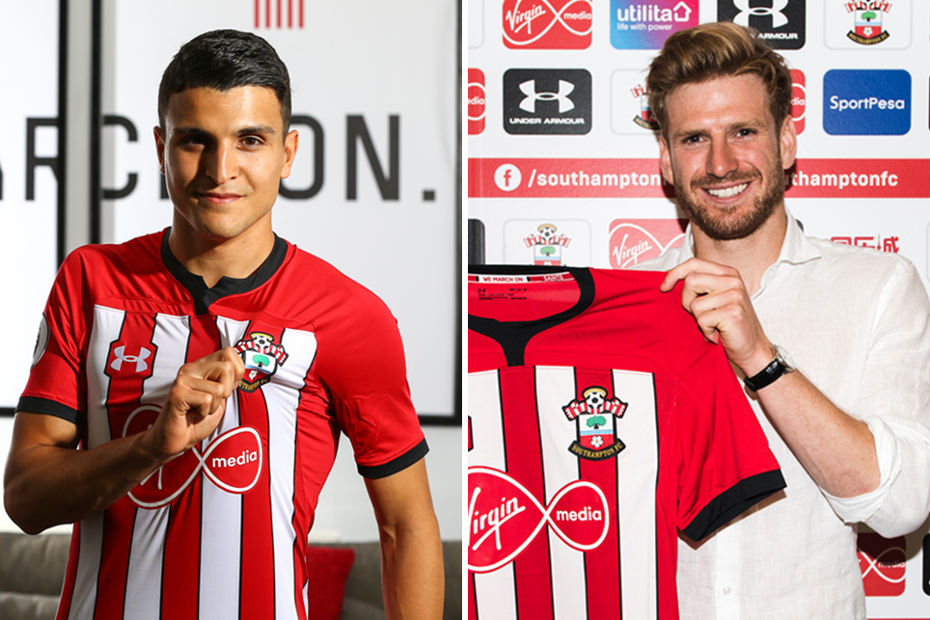 Elyounoussi supplied 11 goals and eight assists in 33 league appearances for Basel in 2017/18.

Such form highlights his attacking potential.

Tadic was their only midfielder or forward to score more than 100 FPL points last season, with 122.

Charlie Austin (£6.0m) was their top scorer with seven goals as the Saints found the net on just 37 occasions.

Their goal conversion rate of 8.22 per cent was the third worst in the Premier League.

In such a set-up, Elyounoussi and Armstrong are expected to occupy the advanced central roles behind a lone striker.

Southampton have a fine run of opening fixtures, facing only two of last season's top-six placed sides in the opening 10 Gameweeks.

And looking at their prices, the pair can ignite their potential as cut-price FPL midfield options.