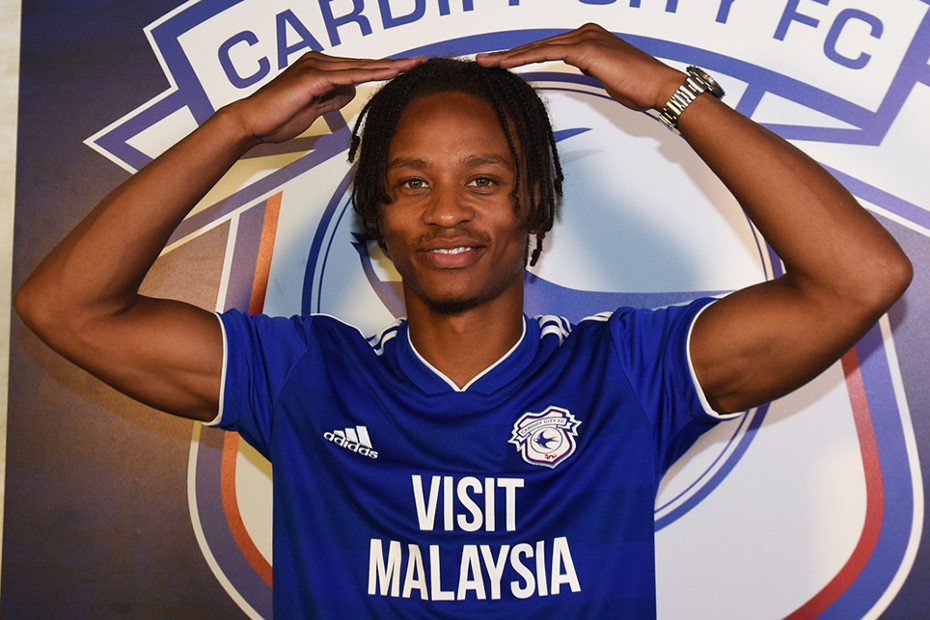 Cardiff City have completed the signing of Bobby Reid from Bristol City.

The forward joins Cardiff on a four-year deal for an undisclosed transfer fee.

He also struck against eventual Premier League champions Manchester City in the semi-final of the Carabao Cup.

He follows Josh Murphy, Greg Cunningham and Alex Smithies, who also signed for the Bluebirds on Thursday.

Reid could make his PL debut when the Bluebirds begin their 2018/19 campaign at AFC Bournemouth on the weekend of 11-12 August.