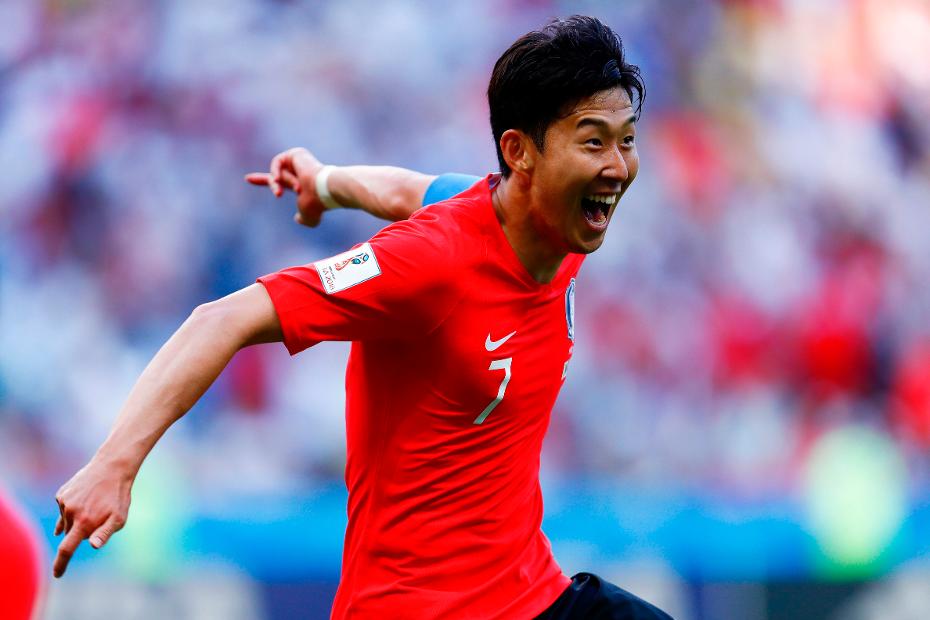 The Tottenham Hotspur forward struck in a 2-0 win in Russia as four-time winners Germany were eliminated at the group stage for the first time in history.

#KOR might not have made it through, but there was still time for @SpursOfficial star Son to make an impact at the #WorldCup pic.twitter.com/iH4Ei62d5S

Three Premier League players helped Brazil reach the next round with a 2-0 victory over Serbia.

Willian and Gabriel Jesus played the full 90 minutes while Fernandinho came on as a substitute.

Also going through from Group E are Stephan Lichtsteiner and Granit Xhaka of Arsenal.

They featured for Switzerland in a 2-2 draw with Costa Rica, who go out despite another Gunners player, Joel Campbell, playing a part in both goals.