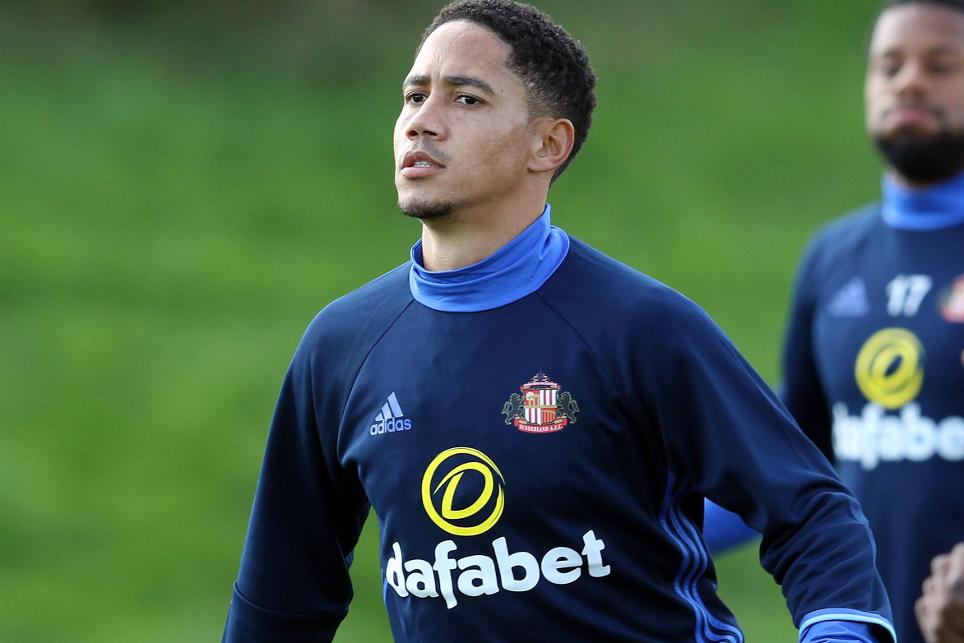 Sunderland have announced the signing of former Everton and Tottenham Hotspur midfielder Steven Pienaar on a free transfer.

Pienaar signs a one-year deal at the Stadium of Light after being released from his contract at Goodison Park at the end of 2015/16. He has been training with the Black Cats since David Moyes’ arrival as manager.

The 34-year-old played under the Scotsman for four years at Everton and has become Moyes’ fifth signing of the transfer window, after Papy Djilobodji, Paddy McNair, Donald Love and Adnan Januzaj, on loan.

If he plays against Middlesbrough on Sunday, it will be 200th Premier League appearance. He has scored 20 goals.