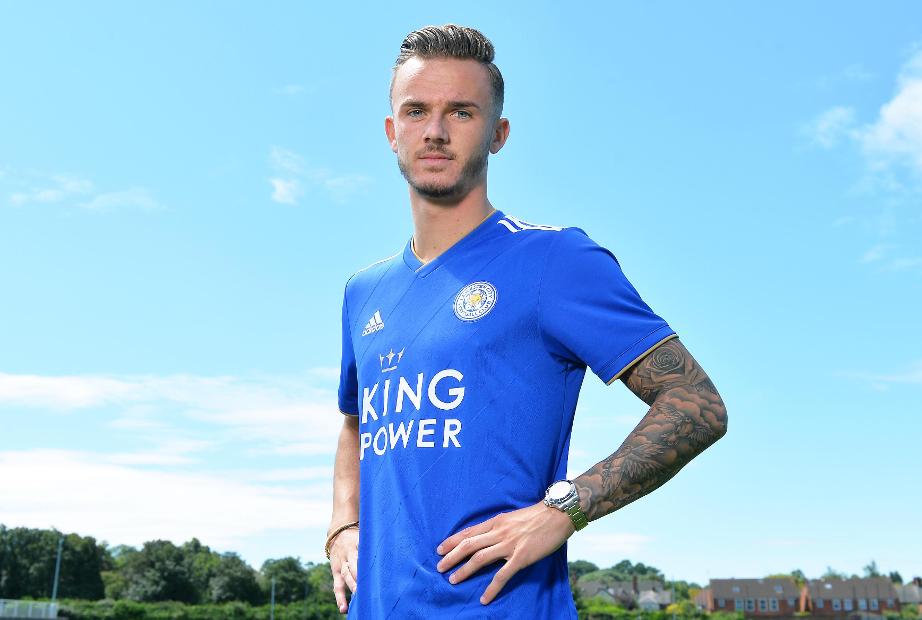 Leicester City is the right fit for me, says Maddison External Link
Decisive Leno a long-term investment for Arsenal
Maddison can have major impact on FPL midfields

Signing a 21-year-old with only one season of Championship experience might be seen as a gamble, but it seems wise for Leicester City to put their faith in James Maddison.

The former Norwich City star has the potential to become a huge player for the Foxes.

Despite limited previous experience at first-team level with Coventry City and a loan at Aberdeen, Maddison set the Championship alight in 2017/18.

He earned a place in the PFA Team of the Year after producing 14 goals and eight assists as a No 10.

Only two Championship players set up more chances per 90 minutes than Maddison did. He laid on 124 opportunities, the most in the division.

Riyad Mahrez, by comparison, was Leicester’s main creator but provided less than half of his new club-mate's total with 58.

Maddison’s accuracy from wide free-kicks and corners will be a huge asset to a Foxes side who scored 12 set-piece goals last term.

He created 44 chances from free-kicks and corners alone. The only player to supply more assists from dead balls was Barry Douglas, who will also be in the 2018/19 Premier League with Wolverhampton Wanderers.

The two players who operated behind Jamie Vardy most often for Leicester last season were Shinji Okazaki and Kelechi Iheanacho.

Both men performed well on occasions, but neither is a prolific scorer or creator of goals.

They produced a total of nine goals between them and made a collective five assists.

He scored four of his 14 goals from outside the penalty area last season, including two direct free-kicks, and was a good finisher when bursting into the area from deep.

Young enough to develop his game over the course of his five-year contract, Maddison can help Leicester both in the present and the future.

They have certainly taken a chance on him, but based on his rapid progress to date, it looks to be a smart investment.

Maddison has the talent and potential to become a top Premier League performer for years to come.