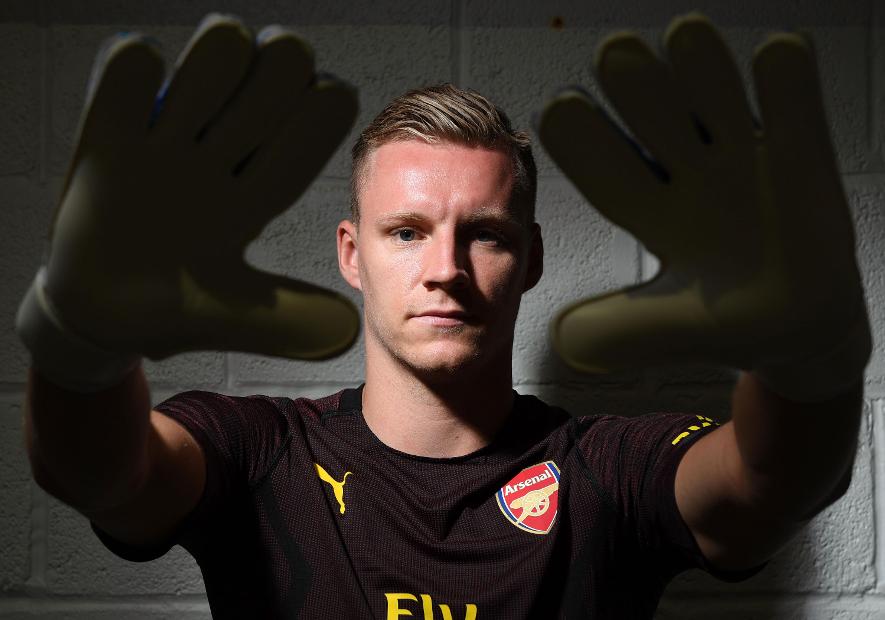 Penalty expert has a chance of becoming the go-to FPL player in Unai Emery's 2018/19 backline, says The Scout

The signing of Bernd Leno (£5.0m) can give Fantasy Premier League managers another goalkeeping option and improve Arsenal’s defensive prospects.

The 26-year-old has joined from Bayer Leverkusen to compete with Petr Cech (£5.0m) and David Ospina for a starting role.

But Leno’s save skills, particularly from penalty kicks, can make him first choice.

The Germany international faced 39 spot-kicks in the Bundesliga and saved nine.

That could prove significant given that no team faced more penalties last season than Arsenal, with six.

Goalkeepers earn five points for every penalty save and also pick up 12 points in the Bonus Points System (BPS).

* rotate to view in full on mobile devices

The Gunners begin with a tough pair of fixtures, hosting reigning champions Manchester City and travelling to Chelsea.

But then their schedule improves.

From Gameweeks 3-13, they face only one of last season’s top seven teams.

Priced at £5.0m, if Leno can cement a starting role he may emerge as the best-value candidate in Emery’s defence.