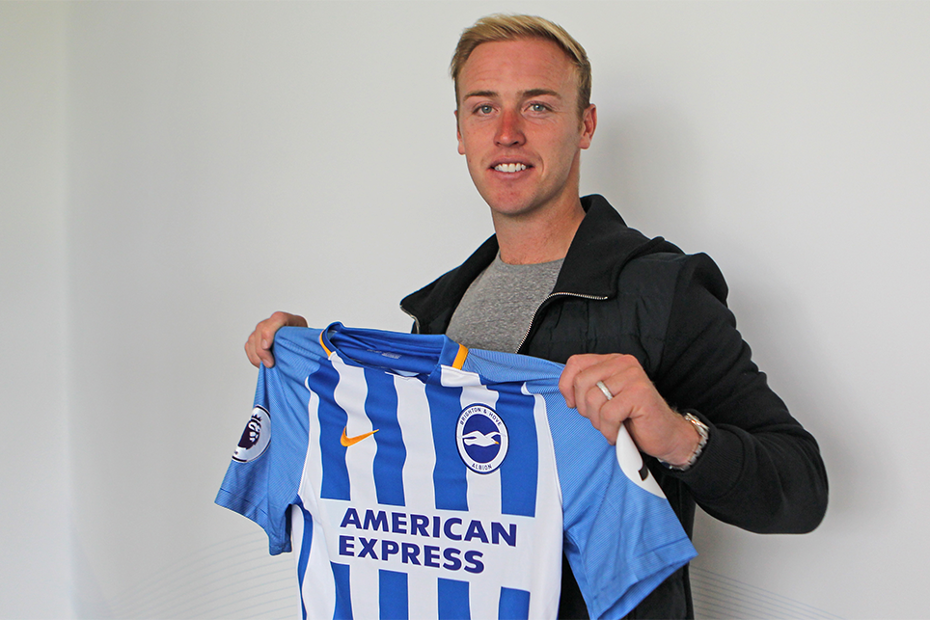 Brighton & Hove Albion have completed the signing of Jason Steele from Sunderland.

The 27-year-old goalkeeper has agreed a three-year deal after moving to the south coast for an undisclosed fee.

Steele, who has also played for Middlesbrough and Blackburn Rovers, becomes Brighton's fourth signing of the summer, following the arrivals of Leon Balogun, Joseph Tomlinson and Florin Andone.

He adds to the club's goalkeeping options after the departure of Niki Maenpaa, who will become a free agent when his contract expires at the end of June.

Brighton open the Premier League campaign at Watford on the weekend of 11 August.

👍 The full interview is now available to watch on Seagulls TV.#BHAFC 🔵⚪️ pic.twitter.com/6qGCwxl0UL