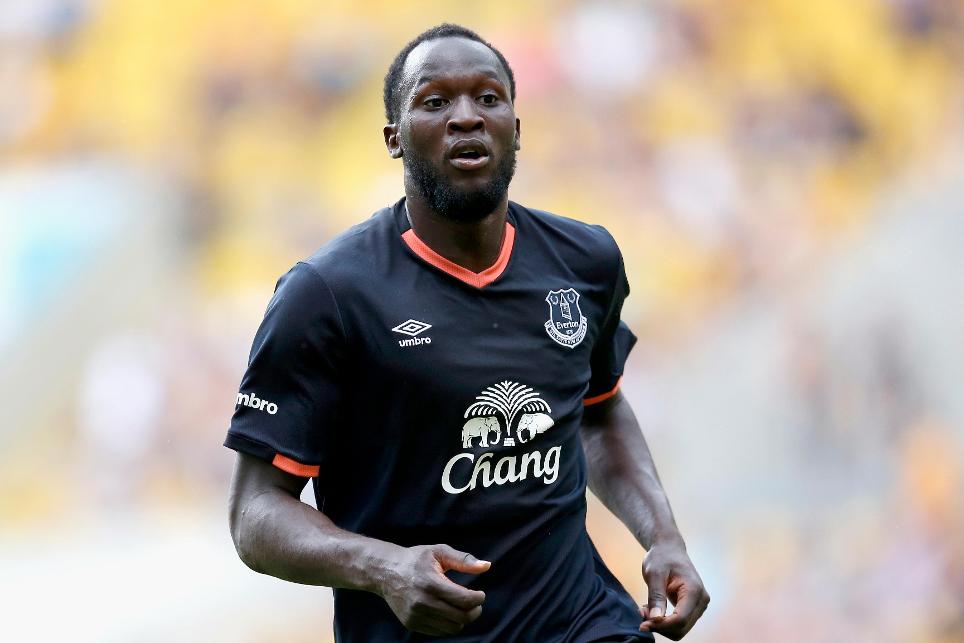 Yannick Bolasie and Ashley Williams could make their Everton debuts against West Bromwich Albion, who have close to a full squad to pick from in their first home match of the Premier League season.

"Everybody is very good. We've had a very good pre-season and thankfully we haven't got any knocks," confirmed Tony Pulis, who is only without long-term absentee Chris Brunt at The Hawthorns.

Ronald Koeman will give Romelu Lukaku (heel) every chance to face the team he scored 17 Premier League goals for during a loan spell in 2012/13, but Seamus Coleman (ankle) is expected to be out for at least another two weeks.

The Baggies are winless in three Premier League matches at the Hawthorns against Everton (D1 L2).

The Toffees’ only defeat in their last seven league encounters (W3 D3) with West Brom came in February when Salomon Rondon’s strike separated the sides.

Since Tony Pulis took charge of his first game at the club on January 10 2015, West Brom have kept 22 clean sheets in the Premier League, a tally that only Arsenal (26), Manchester City (23) and Manchester United (23) can better.

Yannick Bolasie could become only the second player to play consecutive PL fixtures against the same opponent for two different clubs, joining Gaston Ramirez who featured twice in a row against West Ham in 2014/15 after transferring from Southampton to Hull City.

"Everton are a fantastic football club and it will be a tough game on Saturday. They have some top players."

Everton manager Ronald Koeman: "West Brom had a great result [at Palace]. They are a tough opponent who have defensive organisation. Last week was a good match [for us] against a strong opponent. We are working hard to get a total performance."