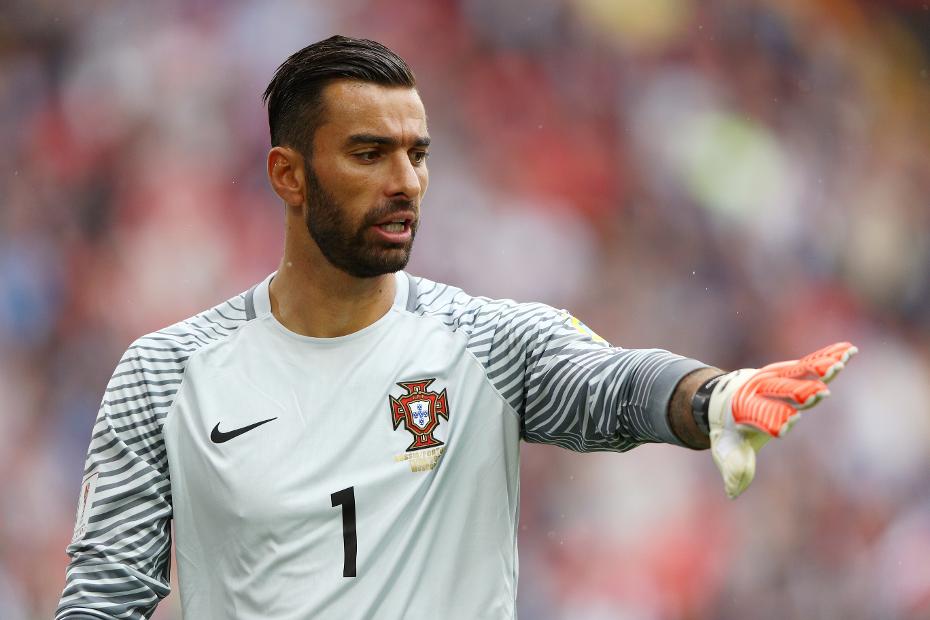 The 30-year-old, who played in Portugal's first match of the 2018 FIFA World Cup against Spain on Friday, has signed a four-year deal after moving for an undisclosed fee.

Patricio has made 70 appearances for Portugal, winning the 2016 UEFA European Championship.

He will be hoping to make his Premier League debut when Wolves host Everton on the opening day of the season on 11 August.