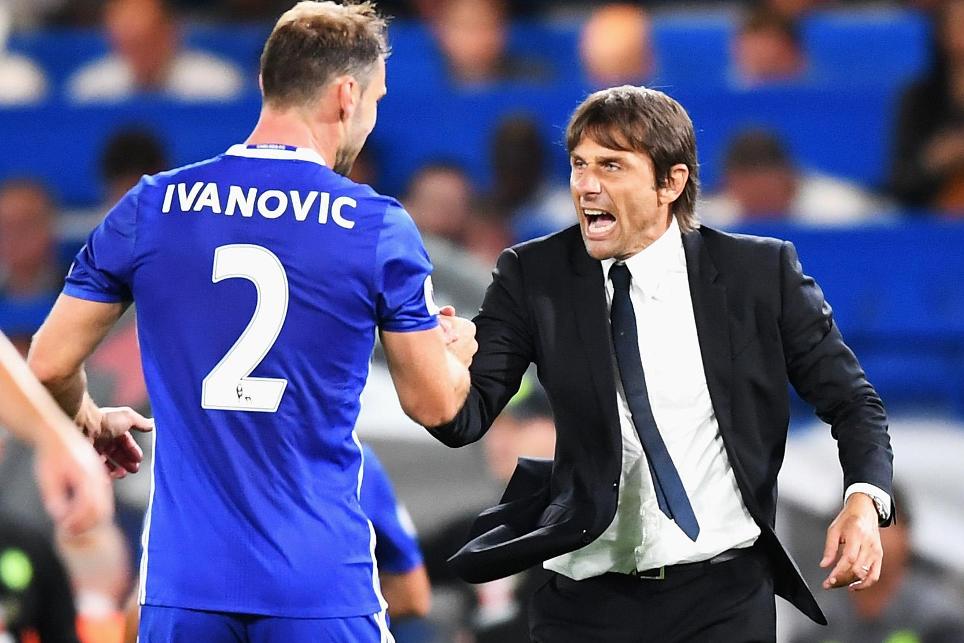 Antonio Conte was delighted by Chelsea’s performance after they beat West Ham United 2-1 to earn the Italian victory on his Premier League debut as the Bluers' head coach.

"I saw the right intensity," he said.

Conte, who became Chelsea head coach in the summer, appeared to have masterminded a comfortable victory as his side dominated their Matchweek 1 encounter at Stamford Bridge and held a 1-0 lead with 13 minutes to go.

James Collins struck against the run of play to cancel out Eden Hazard’s 47th-minute penalty, but Chelsea refused to lie down and responded with a dramatic winning goal scored by Diego Costa with a minute of normal time remaining.

"I'm delighted with the performance because I saw a lot of good things," Conte told chelseafc.com. "There was great intensity and possession. We know we can improve through our work but tonight it was very important to start with a victory against a strong side like West Ham.

"We deserved the victory because we created a lot of chances.

"Tonight I saw the right intensity and the players always tried to find the situation we did in the training sessions.

"I'm very happy with the attitude and behaviour of the players and to have a great team it's important to have the right spirit."