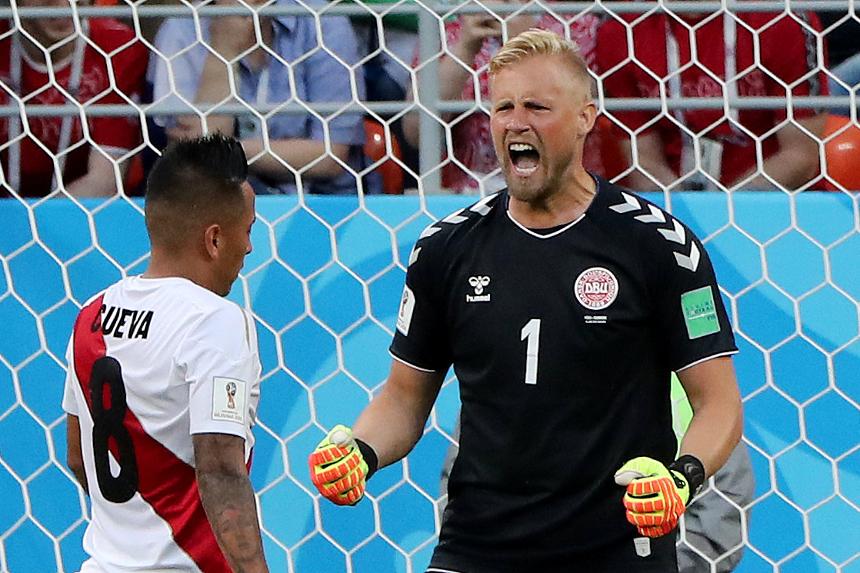 Denmark opened their 2018 FIFA World Cup finals campaign with a 1-0 win over Peru thanks to the performances of Christian Eriksen and Kasper Schmeichel.

The Tottenham Hotspur midfielder carried on the form that earned him 10 assists in the 2017/18 Premier League by setting up Yussuf Yurary Poulsen to score the only goal.

As a Peru side that featured Watford’s Andre Carrillo searched for an equaliser, Leicester City’s Schmeichel was forced to make a total of six saves to secure the three points.

Liverpool’s Dejan Lovren was in the Croatia defence that shut out Nigeria in a 2-0 win.

Leicester had three players who saw action for Nigeria: Wilfred Ndidi started, while Ahmed Musa and Kelechi Iheanacho came off the bench, the former for Arsenal’s Alex Iwobi.