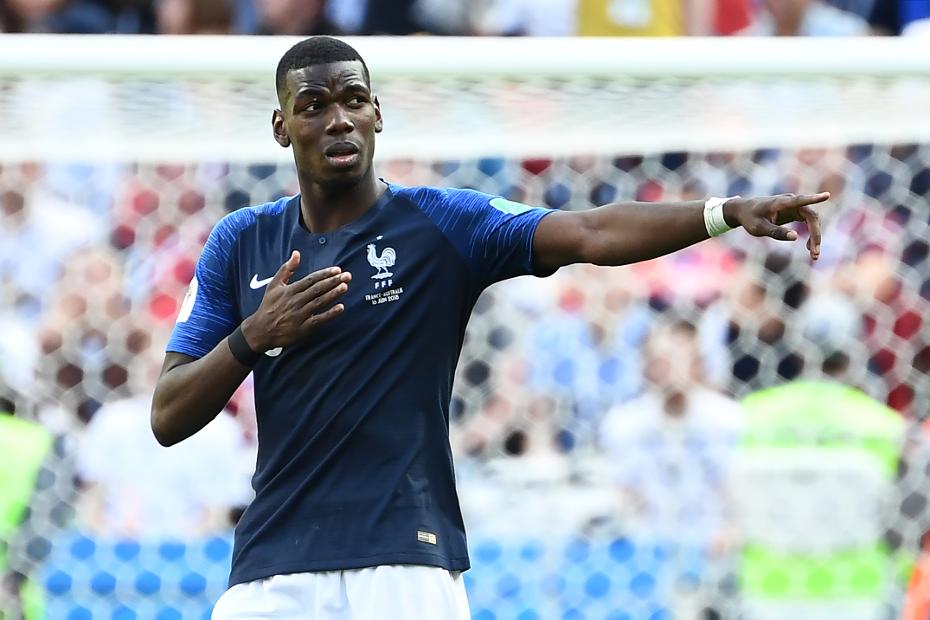 Premier League players were among the goals at the 2018 FIFA World Cup as Paul Pogba assisted one goal and Sergio Aguero scored another in their group matches.

The Manchester United midfielder's late shot deflected in to beat Australia and Brighton & Hove Albion goalkeeper, Mat Ryan, for a 2-1 win for France.

France had led through Antoine Griezmann's spot-kick but were pegged back by a penalty from Mile Jedinak.

Tottenham Hotspur goalkeeper Hugo Lloris and N'Golo Kante, of Chelsea, were the other PL starters for France, while Olivier Giroud was a late substitute.

Aguero showed his trademark finishing skills in giving Argentina the lead against Iceland.

But the Manchester City forward's clinical close-range strike was soon cancelled out by Alfred Finnbogason, after a cross by Everton's Gylfi Sigurdsson was not cleared.