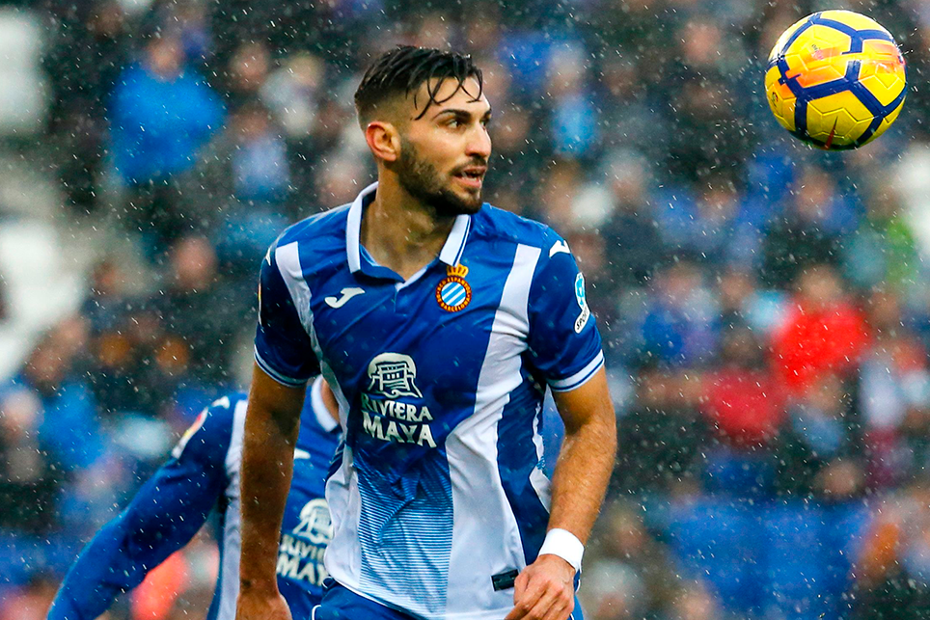 Watford have announced the signing of defender Marc Navarro from Espanyol.

The 22-year-old Spaniard, who can play at both full-back and centre-back, has joined Watford for an undisclosed fee on a five-year contract.

Navarro, who has made 35 LaLiga appearances since his debut in January 2017, is Watford's third summer signing.

He follows Ben Wilmot, a defender from Stevenage, and Gerard Deulofeu, the winger from Barcelona who was on loan at Vicarage Road last season.

Navarro could make his Premier League debut in the Hornets' first match of the new season at home to Brighton & Hove Albion on 11 August.