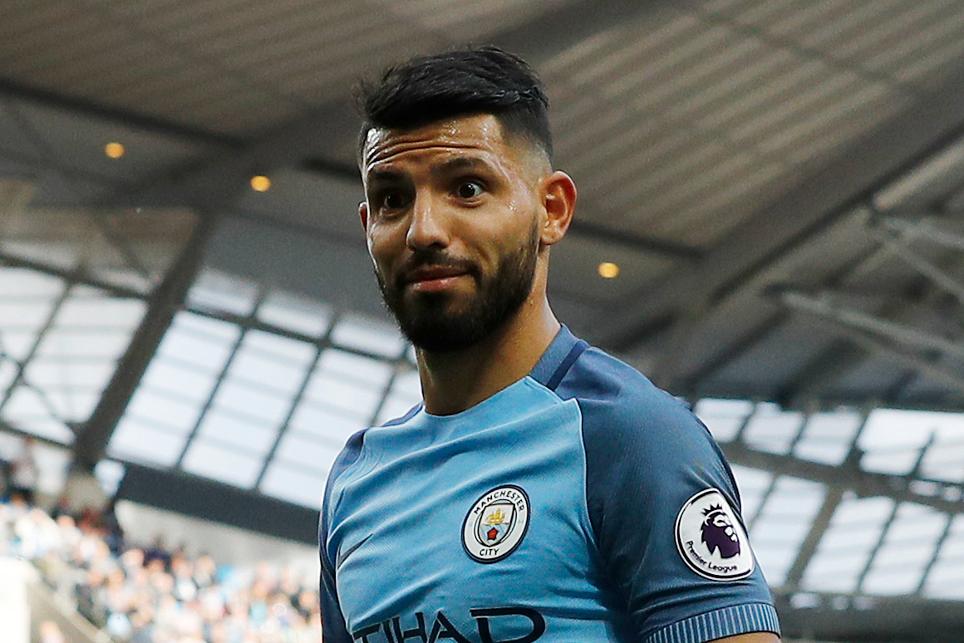 Sergio Aguero (£13.0m) eased his way to his first maximum bonus haul of the season, recording 33 on the Bonus Point System (BPS).

The Argentinian’s opening goal from the spot after a foul on the lively Raheem Sterling (£8.0m) was accompanied by two key passes and a big chance created, wasted by Kelechi Iheanacho (£7.0m).

Jermain Defoe’s (£7.0m) second-half strike was his only real contribution to the BPS but was enough to see him grab two bonus points.

Jack Rodwell (£4.5m) supplied the deft pass for the Defoe goal and subsequently picked up the single bonus point for the assist, four recoveries and two tackles won.

Aguero’s impressive tally of 81 Threat enabled him to top the ICT Index rankings by some margin with a tally of 14.9.

This was an encouraging start from the City striker, who averaged 10.5 and 58 Threat per appearance last season. He fired in six goal attempts, five from inside the Sunderland penalty area.

Defoe was Aguero’s nearest rival, recording 6.9 on the Index, including 34 Threat. Sunderland’s goalscorer was limited to just two touches in the City area, both resulting in shots on target.

Jesus Navas (£6.5m) impressed in his appearance from the bench. He provided the assist for the own goal that decided the match and registered 42 Creativity, more than any other player on show.

The Spain winger averaged 26 Creativity per appearance last season but surpassed those numbers in a 32-minute display that included five crosses from open play and three chances created.

While much has been made of the new City under Guardiola, it seems little has changed when it comes to Aguero’s consistency.

He went into the Gameweek with 34% of FPL managers backing him with the captaincy and duly delivered.

Elsewhere, Kevin De Bruyne was subdued and needs more pitch time before he can begin justifying his £10.5m FPL price tag. He created just one opportunity for team-mates after averaging 3.2 per match last season. The Belgian also had five attempts on goal, all from outside of the box.

Sterling’s display drew high praise from his manager and was encouraging, although he registered just a single shot and chance created, again evidence that his end product remains in doubt.

Defoe deserves monitoring for Sunderland. The Black Cats have four of their next six matches at the Stadium of Light and the striker would seem most likely to profit from that spell.