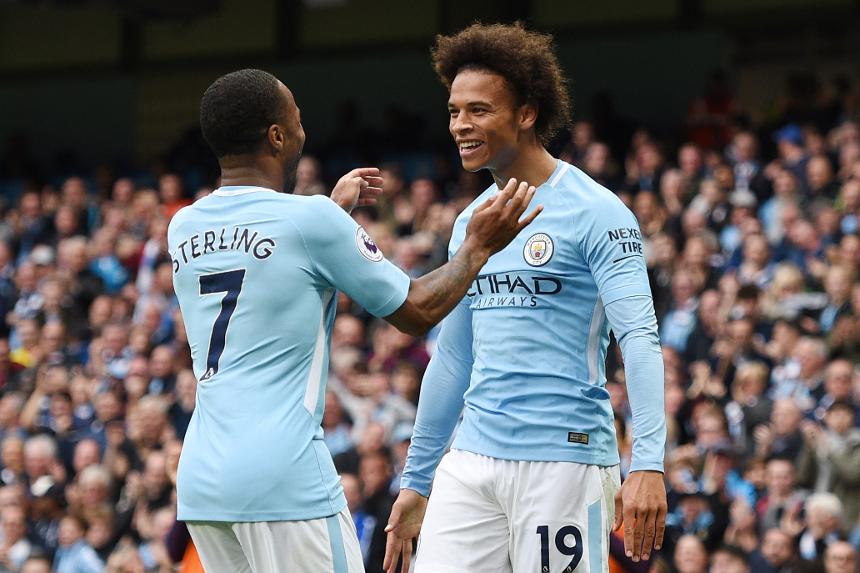 The publication of the 2018/19 fixture list allows Fantasy Premier League managers the chance to start their pre-season preparations ahead of the game's return next month.

A look at the opening matches shows defending champions Manchester City will play a big part in early-season squads.

Pep Guardiola's side have a testing Gameweek 1 trip to Arsenal.

But after that, they face all three promoted teams, Wolverhampton Wanderers, Fulham and Cardiff City, within the first six Gameweeks.

Raheem Sterling, Kevin De Bruyne and Leroy Sane all placed in the top-six midfielders in 2017/18 and will be popular picks for managers' opening squads.

Mohamed Salah will again be a key figure from the start.

Last season's top-scoring FPL player will be among the major captaincy favourites for Gameweek 1, when Liverpool welcome West Ham United to Anfield.

Salah can also look forward to facing Brighton and Southampton at home, as well as travelling to Crystal Palace and Leicester City, in the opening six Gameweeks. The Egyptian scored in all these five fixtures last season.

The initial schedules for Tottenham Hotspur and Manchester United will also appeal to FPL managers.

They will each face only two of the top-six teams from 2017/18 in the first nine Gameweeks.

However, it remains to be seen whether Harry Kane will break his August drought.

The striker has not scored in 13 Premier League appearances in that month.

Spurs will play their only home match in August, against Fulham, at Wembley Stadium.

Their first match at their new stadium will be against Liverpool in Gameweek 5.

Man Utd will be early-season targets in defence, with David De Gea the main draw.

Jose Mourinho's side claimed seven clean sheets in the first eight Gameweeks in 2017/18.

The teams promoted from the Championship have mixed opening schedules.

Southampton and Everton are the only teams to avoid all of last season's top-six teams in the first five Gameweeks.

Early investment in those teams could help free up funds for big spends elsewhere, with Man City, Liverpool and Man Utd's key players the likely main targets in Fantasy.