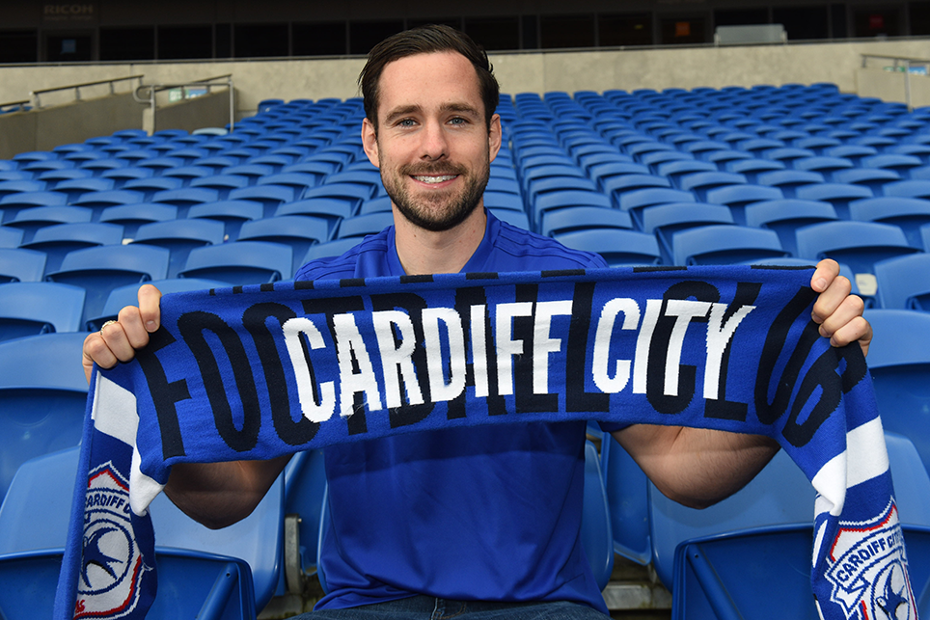 Cardiff City have made defender Greg Cunningham their second signing in as many days.

Cunningham, a 27-year-old left-back, has joined Cardiff for an undisclosed fee from Preston North End.

The Republic of Ireland international has signed a three-year deal and follows winger Josh Murphy, who arrived at the Cardiff City Stadium on Tuesday from Norwich City.

"I’ve been an admirer of Greg for a number of years and he’s consistently been one of the best left-sided defenders for club and country," manager Neil Warnock told the club's official website.

"We're delighted to have his experience and knowledge so as to supplement Joe Bennett who had a great time last season."

Cunningham played twice in the 2009/10 Premier League for Manchester City after coming through their academy.

He made 103 league appearances for Preston, scoring four goals after joining from Bristol City in 2015.