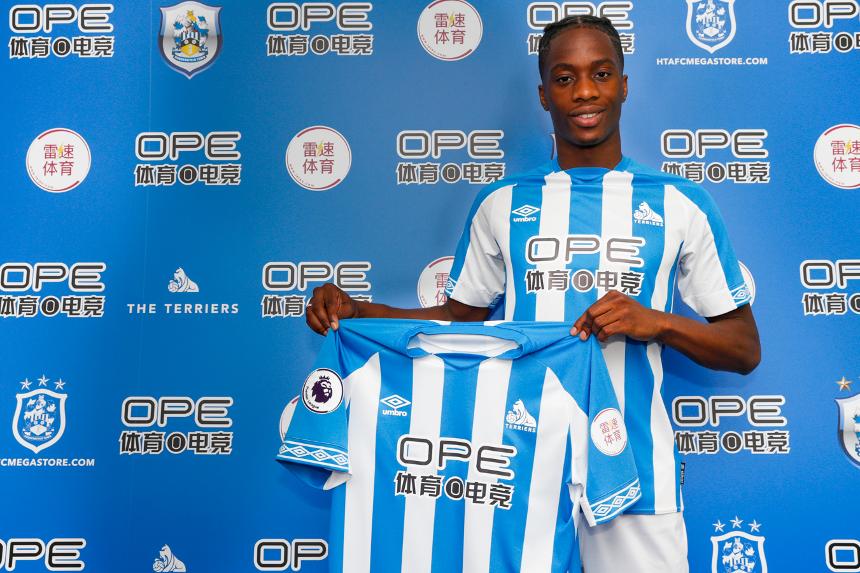 Huddersfield Town have announced that Terence Kongolo has completed a permanent transfer to the club.

The 24-year-old defender joined Huddersfield Town on loan from Monaco in January and made 13 league appearances to help the Terriers secure a second Premier League season.

The Dutchman has signed a four-year contract at Huddersfield Town, joining for a club-record fee.

He is the club's second signing after goalkeeper Ben Hamer agreed to sign from Leicester City from 1 July.