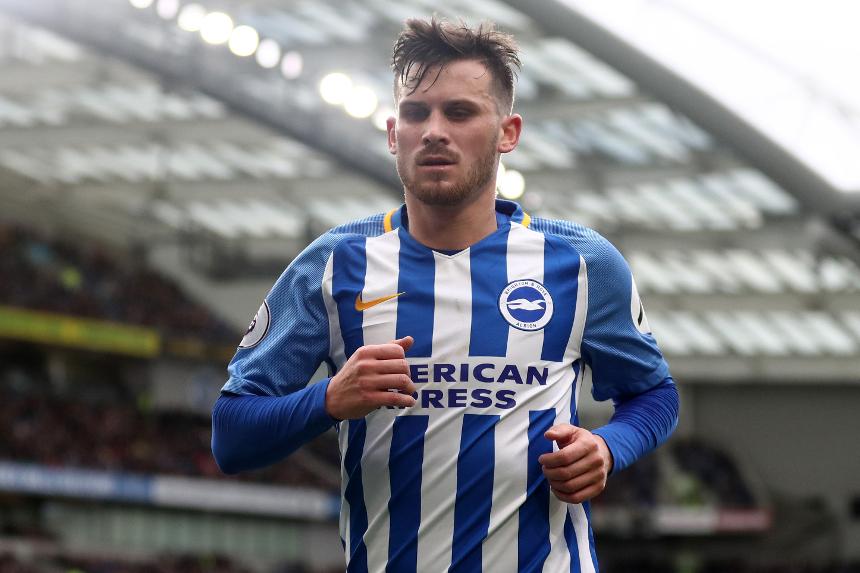 Gross: It's a special day for me External Link

New deal for midfielder External Link
Goal of the day: Gross gets Brighton off mark

Pascal Gross said it was a "special day" for him after he committed his future to Brighton & Hove Albion by signing a new deal.

"I'm very pleased to get the new deal done," Gross told Brighton’s official website after signing a deal until 2022. "I think we had a very hard year last season and I’m happy to commit my future to the club – it's a very special day for me.

"The Premier League was everything I expected and at the start it was tough, but I knew it was going to be like that and I enjoyed being part of some very special games."

"I scored the club's first Premier League goal and the one against Manchester United – they were two historic moments and to be involved like that was a dream for me – it’s very special and the second game especially was a very special day and one of the best of my life as a footballer."

Gross will be looking forward to seeing who Brighton will be pitted against in the new 2018/19 season when the fixture list comes out on 14 June.