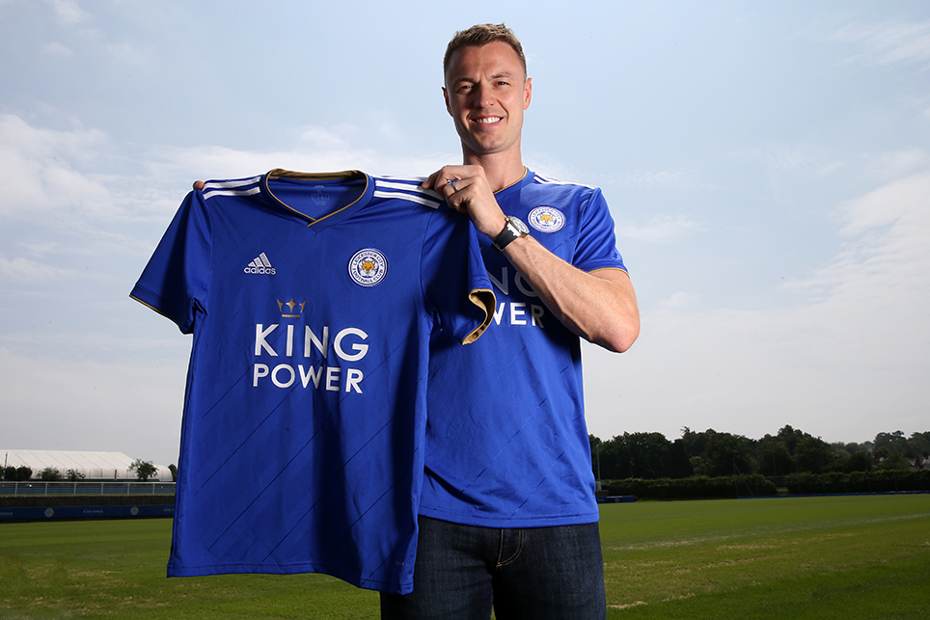 The Northern Ireland centre-back will join the Foxes for an undisclosed fee after agreeing a three-year deal.

Evans has a wealth of Premier League experience having spent 10 seasons at Manchester United, whom he helped win the PL title on three occasions, and three more at West Brom.

The 30-year-old has made 235 Premier League appearances, scoring nine goals.

He has been capped 70 times for his country and is Claude Puel's second signing of the summer following the arrival of Porto right-back Ricardo Pereira.