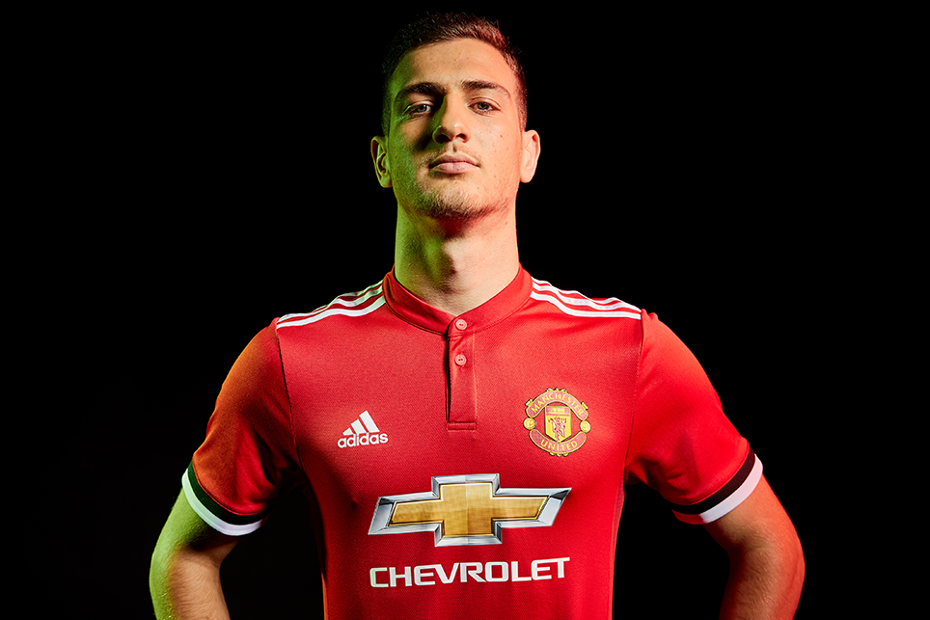 The 19-year-old has signed a five-year contract and joins for an undisclosed fee, less than 24 hours after Man Utd agreed to sign midfielder Fred from Shakhtar Donetsk.

The Portugal Under-21 defender, who played a part in Porto's triumphant Premier League International Cup campaign, broke into their first team in the 2017/18 season.

A busy first day for @DalotDiogo as an #MUFC player!