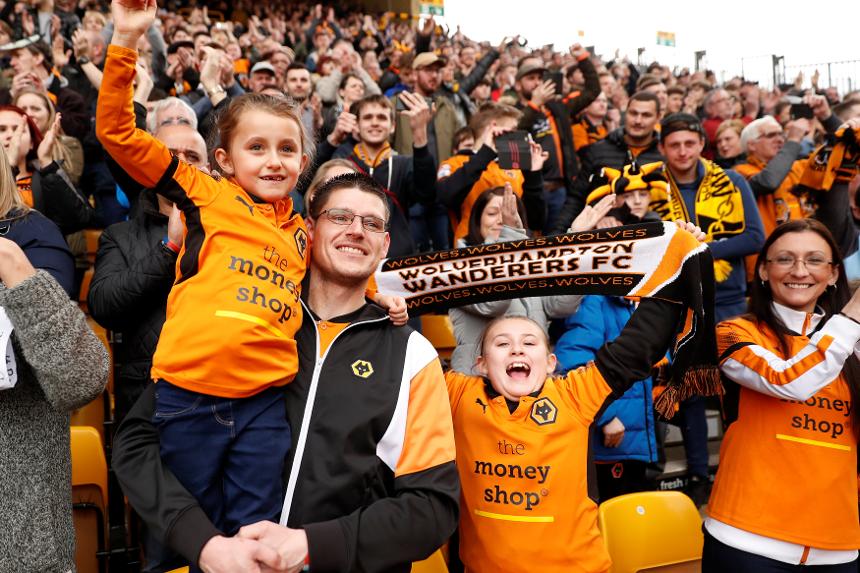 Thursday 7 June, 2018, is the day fans of Wolverhampton Wanderers, Cardiff City and Fulham can finally say, "We are Premier League".

That is because the three promoted teams will officially become Premier League clubs when the League's Annual General Meeting convenes on this day.

The three clubs relegated from the Premier League in 2017/18, Swansea City, Stoke City and West Bromwich Albion, must first transfer back their share certificates that gave them Premier League status.

The Premier League Board of Directors will then confirm the cancellation of these shares.

A new share certificate for each of the promoted clubs will be signed by the Premier League directors and company secretary and the three clubs entered into the share register, as required under company law.

The confirmation of the three promoted clubs as members of the Premier League will then be made at the AGM, when the League will formally welcome them and they will be awarded their framed share certificates.

Wolves, Cardiff and Fulham, as well as the 17 other clubs, can then look forward to fixture release day.

That is just seven days away, on 14 June at 09:00 BST, when teams will learn their opponents for the opening weekend of 11 August.