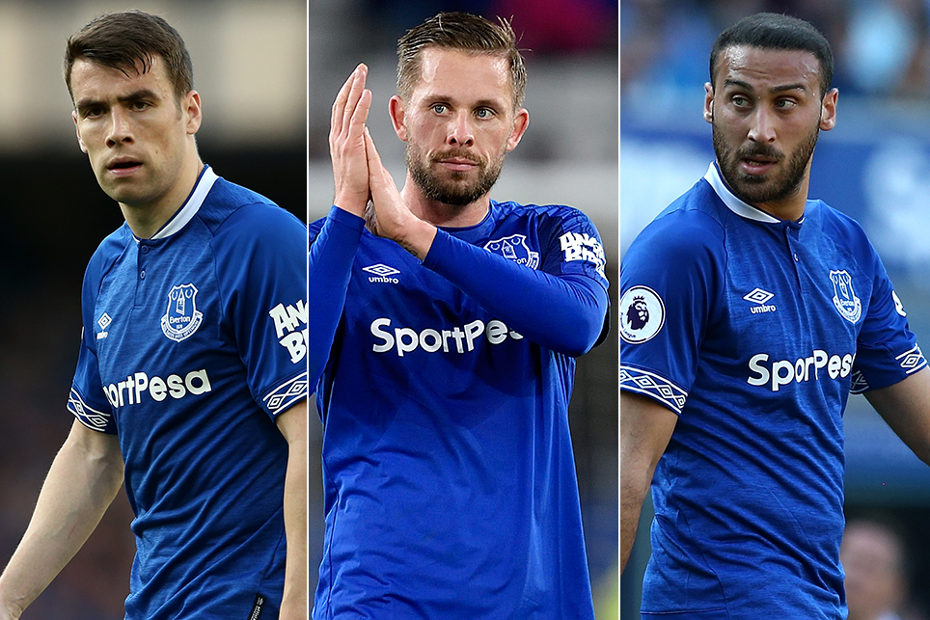 New manager's attacking outlook could boost the potential of three players in Fantasy, says The Scout

Silva is known for an attacking style of play and his 4-2-3-1 formation had an instant impact at Watford last season.

Up to Gameweek 24, the last match of Silva's reign at Vicarage Road, his side scored 33 goals to rank eighth in the Premier League.

We should expect to see a different Everton than under Sam Allardyce.

From Allardyce's first match in Gameweek 15, Everton's total of 213 shots was fewer than any other side.

In FPL, Wayne Rooney was their only outfield player to reach more than 100 points, finishing with 113.

Silva's approach can bring Everton players back into the plans of FPL managers, with viable options in all positions.

Silva encourages his full-backs to support the attack and, in Coleman, he has a player who can flourish in that tactic.

A long-term injury limited the Irishman's minutes this season, but Everton's right-back can return to his form of 2016/17.

He produced four goals and four assists that season, averaging an impressive 5.1 points per match (ppm).

The playmaker boasts one of the most impressive records among FPL midfielders.

He scored 150+ points in three successive seasons before moving to Everton last summer.

After returning only 96 points in 2017/18, the arrival of Silva can reignite Sigurdsson’s potential to deliver goals and assists.

The striker impressed after arriving in the January transfer window.

The Turkey forward averaged 4.9ppm during that period to lay down a marker for his next campaign.