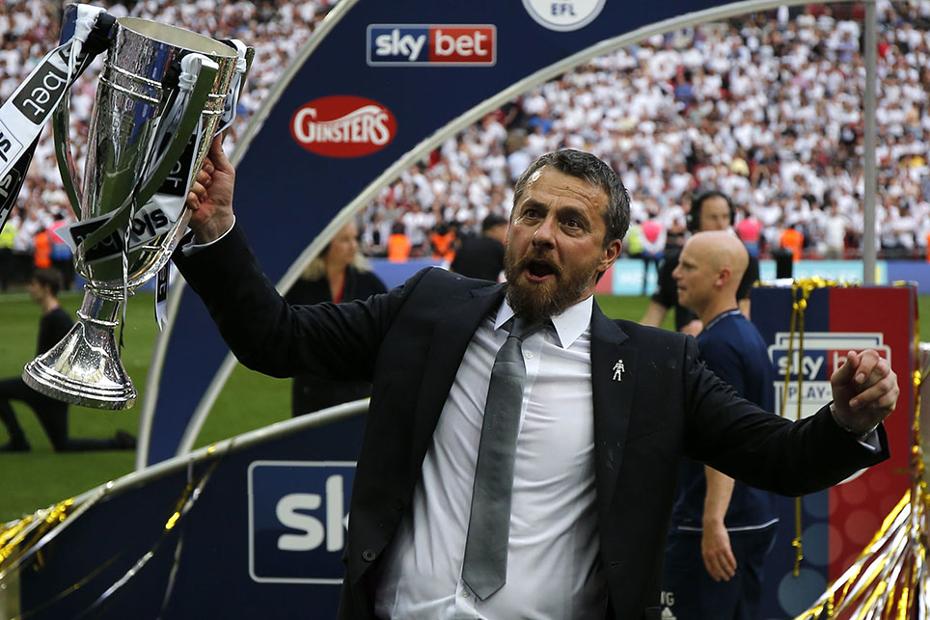 Slavisa Jokanovic says Fulham are aware of what lies in store next season after earning promotion to the Premier League with a Championship playoff final victory over Aston Villa on Saturday.

Captain Tom Cairney scored the only goal of the match to help Fulham return to the top flight for the first time in four years.

And Jokanovic says that with the right approach the west Londoners have what it takes to adapt to the requirements of the Premier League when the 2018/19 season gets under way on 11 August.

“We know what is ahead of us," the head coach told Fulham's official website. "The Premier League is the best and most competitive league, and we must be clever.

“One important improvement is now finished, and now we must show ambition to be a Premier League team.”

"Today he was crucial, he’s captain of the team. He showed the quality and personality to bring the team to the Premier League, and he’s an important player for us."