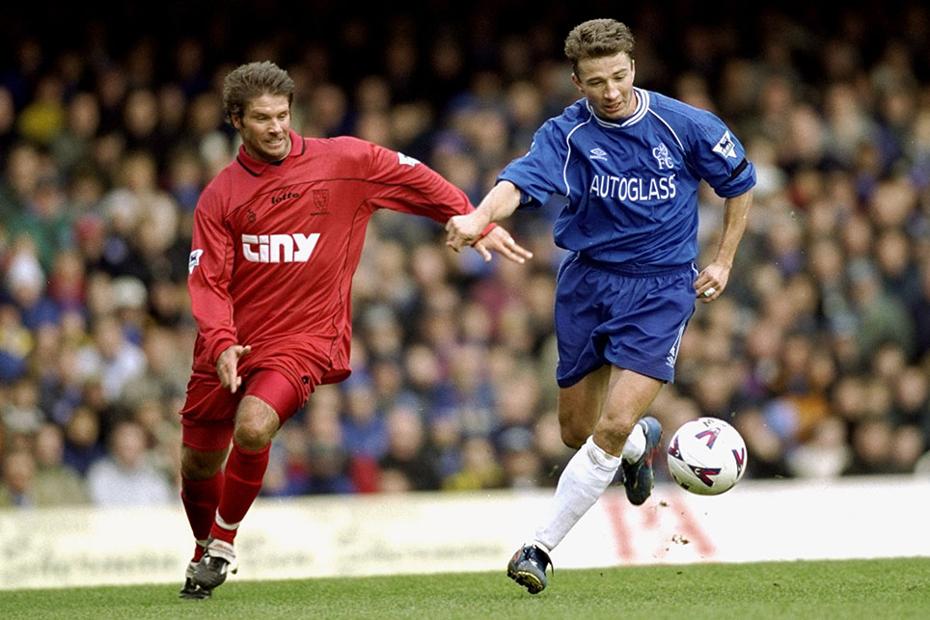 Brighton striker Florin Andone will become the 14th Romanian to play in the PL, but who are the others?

After signing for Brighton & Hove Albion Florin Andone will be hoping to put Romania back on the Premier League map.

The 25-year-old, who signed from Deportivo La Coruna on Friday, will become the 14th Romanian to appear in the PL and the first since Costel Pantilimon kept goal for Watford in a 0-0 home draw with Middlesbrough in January 2017.

The very first Romanians to appear in the Premier League did so in the same match, a seven-goal thriller between Sheffield Wednesday and Tottenham Hotspur in August 1994.

Dan Petrescu (pictured, above right) scored on his debut for Wednesday, but it was Ilie Dumitrescu who ended up on the winning side as Spurs earned a 4-3 victory at Hillsborough thanks to Jurgen Klinsmann’s decisive strike on a memorable opening match of that season.

Andone will be hoping to emulate Petrescu, who enjoyed the most successful spell in the Premier League among his compatriots, scoring 23 goals in 215 Premier League appearances, most of which came in five seasons at Chelsea. He also played in the PL for Bradford City and Southampton.

Pantilimon, who spent the second half of last season on loan at Nottingham Forest, and Florin Gardos, who has made nine appearances for Saints, are the only other two Romanians with top-flight experience currently on the books of PL clubs.