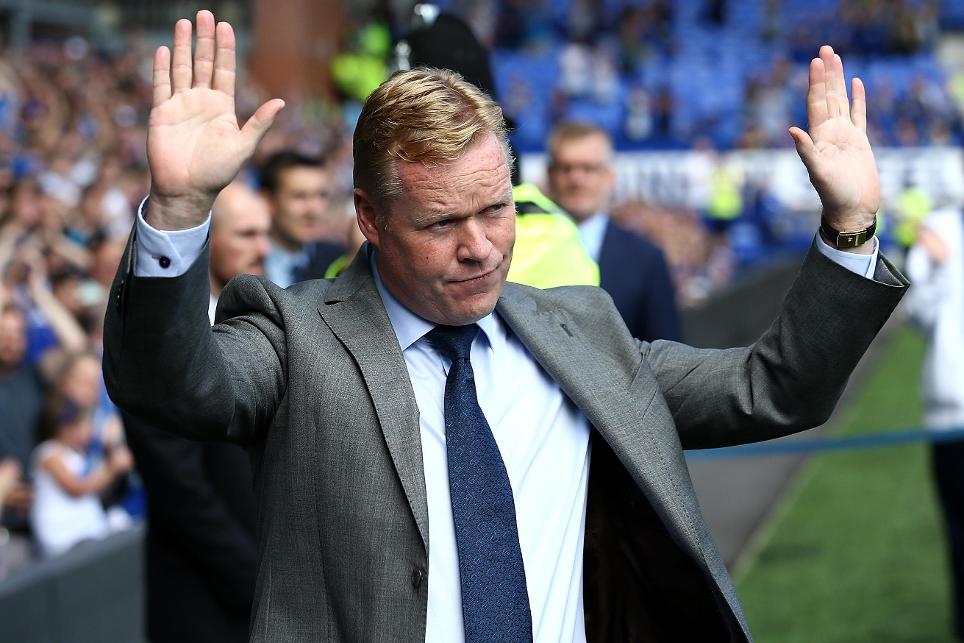 Everton manager Ronald Koeman insists his side will be strong this weekend despite being short on fitness ahead of the new Premier League season.

Koeman, who took over at Goodison Park this summer, takes charge of his first competitive match in charge of the Blues on Saturday when his side welcome Tottenham Hotspur, who finished third last season after a stirring challenge for the title.

Spurs head coach Mauricio Pochettino says his side are raring to go as they aim to extend their unbeaten run over Everton to eight matches.

"We are in a very good way and I am very happy with my players’ behaviour during pre-season," Pochettino said (See: Pochettino's Press Conference). "It's about delivering our energy in the way that we play."

Pochettino has confirmed Jan Vertonghen is available after injuring his ankle during UEFA Euro 2016 for Belgium while new signings Victor Wanyama and forward Vincent Janssen could make their debuts.