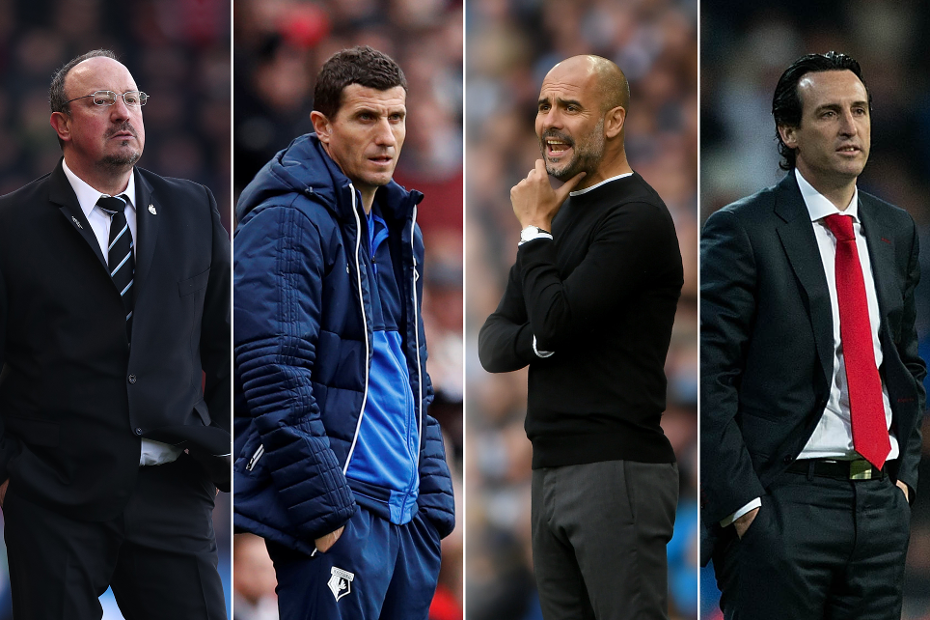 Arsenal head coach will be the ninth Spaniard to take charge of a PL club, four of whom will feature in 2018/19

By agreeing to become Arsenal’s new head coach Unai Emery will add to a growing relationship between the Premier League and Spanish coaches.

The Basque-born 46-year-old will become the ninth Spaniard to manage a Premier League club, of which four will be in action for the 2018/19 season.

The first was Rafael Benitez, when he took charge of Liverpool in the summer of 2004.

Benitez is the veteran of Premier League's Spanish managers, having overseen more than 300 matches for Liverpool, Chelsea and his present club, Newcastle United.

Emery will be looking to emulate the only Spaniard to have lifted the Premier League Trophy, Pep Guardiola doing so with Manchester City in the season just finished.

Spanish managers in the PL