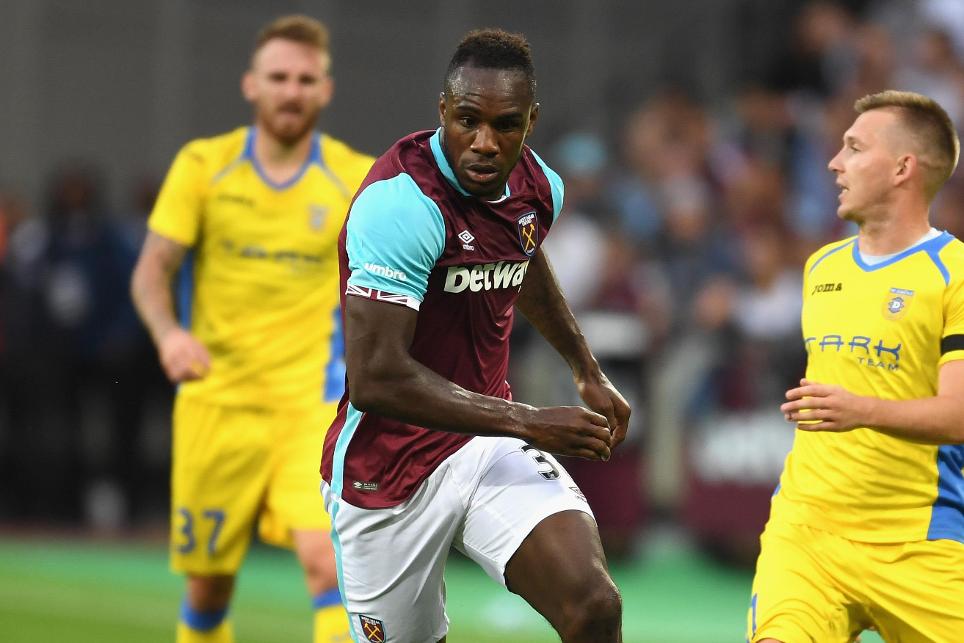 For three successive seasons, Eden Hazard (£10.0m) was one of the most consistent Fantasy Premier League assets.

In his first three campaigns at Stamford Bridge the Chelsea winger produced FPL points hauls of 190, 202 and 233 before a difficult 2015/16 reaped just five goals and six assists.

Nonetheless, the Belgian’s end to the previous campaign affords FPL managers cause for optimism.

Having mainly preferred a 4-2-4 formation over the summer, Conte has switched to 4-1-4-1 since the arrival of N’Golo Kante (£5.0m) from Leicester City.

With Kante sitting in front of the defence, Hazard looks set to be unleashed from his customary left-wing position in Monday evening’s encounter with West Ham United.

This is likely pit him against Michail Antonio (£7.0m).

Arriving from Nottingham Forest as a winger last summer, Antonio has established himself as the Hammers’ first-choice right-back under Slaven Bilic.

Despite being fielded as a defender a number of times in 2015/16, Antonio still plundered eight goals and seven assists.

On the downside, a total of 27 successful tackles in 26 appearances suggests Antonio has room for improvement defensively.

Considering that Hazard registered the most successful take-ons in the Premier League over 2013/14 and 2014/15, Conte is likely to pinpoint the Hammers’ right flank as a possible weak spot.

If the visitors are to stand a chance, Antonio must rein in his tendency to forage forward and instead attempt to shackle the Belgian.

A failure to do so would afford Hazard, owned by 17% of FPL managers, the freedom to dictate matters in the final third, boosting Conte’s prospects of opening his tenure as Chelsea head coach with three points, as well as rewarding Hazard's early backers.