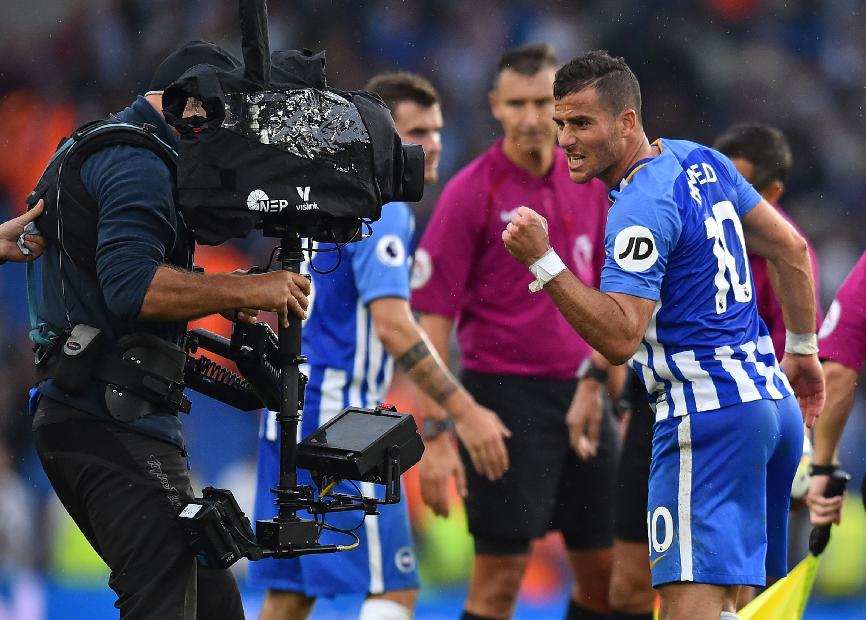 The Premier League has awarded ELEVEN SPORTS exclusive rights to broadcast the competition in Taiwan for the three seasons from 2019/20 to 2021/22.

ELEVEN SPORTS is already a broadcast partner of the League but, from 2019/20, will have exclusive rights to broadcast all 380 matches for the three-year term.

It will deliver at least six matches live each week in local language, along with exclusive highlights and near-live clips for social media.

"ELEVEN has an established track-record of making the competition available across Taiwan and its innovative offering has been particularly successful at increasing engagement with young fans.

"We look forward to working with them as an exclusive partner to make the best Premier League action available in Taiwan for the three seasons 2019/20-2021/22."

"Through our efforts the Premier League is becoming increasingly popular in Taiwan, and in particular we have seen our young audience (18-29-year-olds) grow significantly,” Kang said.