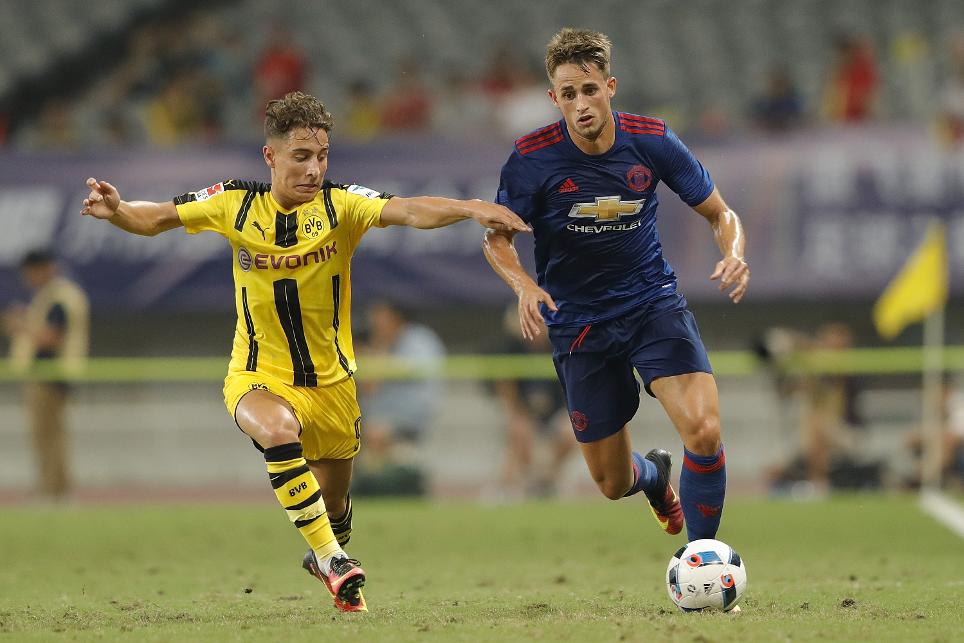 Januzaj has made 50 career Premier League appearances, his most prolific campaign coming in 2013/14 under the management of Moyes as he scored four goals in 27 outings in the top flight.

In the same season he scored twice in a 2-1 away victory at Sunderland in his first ever Premier League start.

"He will get every opportunity to do the business," Moyes told safc.com. "I'm hoping Sunderland fans will see the real Adnan Januzaj."

Moyes has confirmed that Januzaj and his other three summer signings are in the squad for Sunderland's season opener on Saturday.

The Black Cats begin their 2016/17 Premier League season with a trip to Manchester City, a 5:30pm BST kick-off.