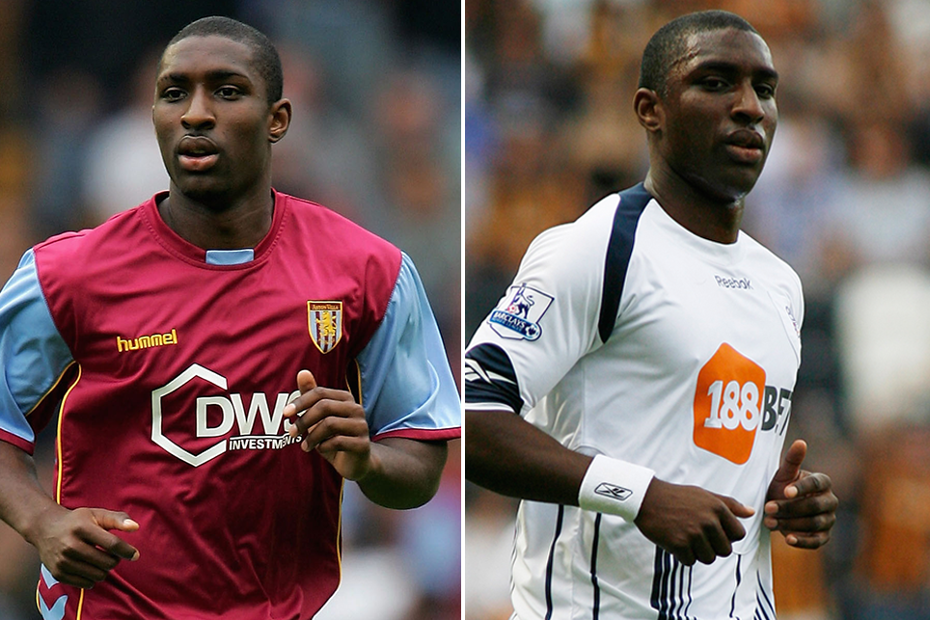 Aston Villa and Bolton Wanderers have paid tribute to their former defender Jlloyd Samuel, who has died at the age of 37.

Samuel passed away on Tuesday after being involved in a car accident in Cheshire.

After spending his youth career at West Ham United and Charlton Athletic, Samuel moved to Villa in 1998.

He spent nine seasons at Villa Park, making 169 Premier League appearances, before moving to Bolton in 2007.

Samuel played 71 times in the PL for Bolton before moving to Cardiff City.

He scored two Premier League goals, both in 2003/04 and both in matches Villa played against Charlton.

Villa have announced they will wear black armbands on Tuesday night for the second leg of their Championship play-off semi-final against Middlesbrough.

Absolutely gutted to hear the news of the passing of Jlloyd Samuel. Took me under his wing when I joined Villa and helped me settle. Such a good guy on and off the pitch and a truly good friend. Condolences to Emma, his kids and the Samuel family. RIP J 🙏🏾❤

Our players will wear black armbands as a mark of respect tonight and our thoughts are with his friends and family at this very difficult time
#AVFC pic.twitter.com/mlTeIEJm3y

Everybody associated with Bolton Wanderers Football Club is deeply saddened to learn of the passing of our former defender, Jlloyd Samuel.

Rest in peace, Jlloyd. Our deepest condolences are with his family and friends at this difficult time.#BWFC 🐘 🏰 pic.twitter.com/ghyeJpCuYd

We are deeply saddened to hear of the passing of former #CardiffCity defender, Jlloyd Samuel.

Our thoughts are with his friends and family at this incredibly difficult time. pic.twitter.com/SB0YTxzy2T

The club are deeply saddened to learn of the passing of Jlloyd Samuel, who began his career in Charlton's youth system.

The thoughts of everyone at the club are with his family and friends at this difficult time. #cafc pic.twitter.com/nHNTBveN0D