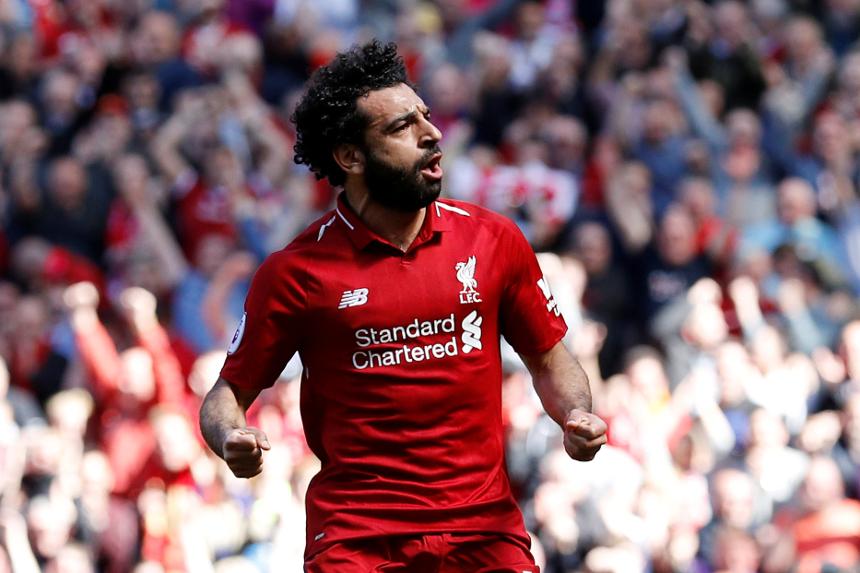 Reds seal spot in 2018-19 Champions League External Link
Shearer: No one has been able to stop Salah

As well as a new 38-match season record of 32 goals, Mohamed Salah broke a Fantasy Premier League mark held by another Liverpool hero.

Salah started Gameweek 38 on 292 FPL points, one behind the record points total set by Luis Suarez in 2013/14.

The Egyptian's 11 points on Sunday, courtesy of a goal and assist at Anfield, made him the first player to break the 300 points barrier in the game.

In addition to his 32 goals, Salah also provided 10 assists this season to march his way into the FPL record books and confirm his place in the hearts of the 3.35million managers who had him in their squads for Gameweek 38.

Most FPL points in a season