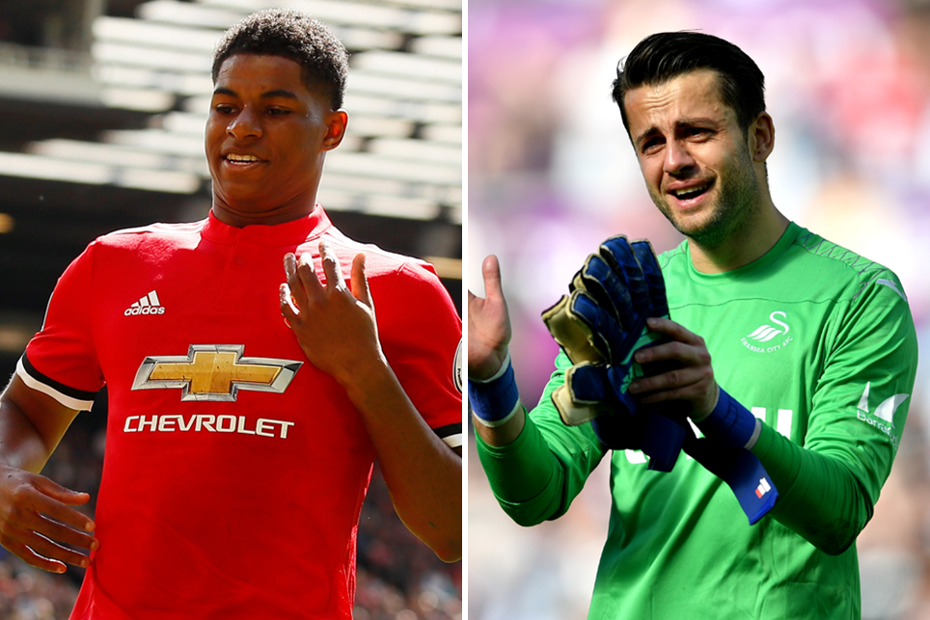 Differentials deliver for Yusuf Sheikh, who soars from sixth to first place on final day and finishes above 5.9m managers

How will ties be decided in FPL mini-leagues?
Aubameyang can be pivotal in FPL title race
Salah first to break 300 FPL points barrier

The 2017/18 Fantasy Premier League champion came all the way back from sixth place on a dramatic final day to stun the top five and claim the crown ahead of a record 5.9million managers.

Yusef Sheikh went into the final Gameweek with Yusuf's Team on 2,419 points, 33 behind the leader Bharat Dhody and his team, Boom Xhaka Laca.

But as the action unfolded on Sunday, Yusuf gradually closed in.

A big factor for Yusuf was Mohamed Salah, whom he Triple-Captained. None of the other candidates vying to be the FPL champion had a chip left to play.

Salah scored 33 of Yusuf’s 93 points in Gameweek 38, although six other managers in the top 10 also captained Salah to collect 22.

But the real difference for Yusuf came from the performances of Marcus Rashford, who totalled eight points, and Lukasz Fabianski, who contributed nine.

None of the top 10 had the pair in their line-up and both players made vital contributions to Yusuf's team.

First Rashford scored on 34 minutes for Manchester United at home to Watford to provide an early boost.

Then a quick-fire assist from Salah on 53 minutes at Anfield and Fabianski's penalty save for Swansea City a minute later from Xherdan Shaqiri at the Liberty Stadium put Yusuf in contention for top spot.

At that point, the top four managers were separated by just a single point.

Wilfried Zaha's strike for Crystal Palace then narrowed the gap Yusuf had on the new leader, Paul Gee's My Little Kone.

When Burnley conceded to AFC Bournemouth’s Joshua King on 74 minutes, Paul saw two clean sheets disappear and was toppled from the No 1 spot.

Bonus points and Yusuf's bench then came into play.

With both Marcos Alonso and Ben Davies missing out on the action from Yusuf's starting XI, DeAndre Yedlin came on to contribute six points after Sunday's final whistle.

In the end, eight points proved to be the gap to second as Yusuf completed his remarkable rise to the top.

Yusuf won by 8pts, using his triple captain chip on @MoSalah to take the no.1 spot pic.twitter.com/ZqbRnBx1BZ

As the 2017/18 Fantasy Premier League champion, Yusuf will win the following prizes:

Part 2: Exclusive: From bottom of my mini-league to FPL champion