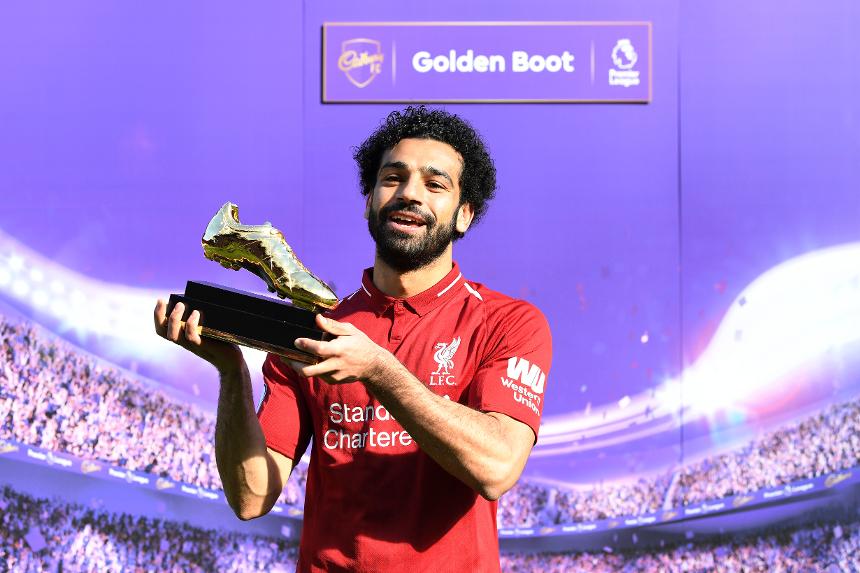 Reds beat Brighton to secure top-four place External Link
Shearer: No one has been able to stop Salah

The Egyptian set a record for most goals scored in a 38-match season as Liverpool ended 2017/18 unbeaten at Anfield.

The EA SPORTS Player of the season broke the deadlock on 26 minutes with his 32nd goal of a superb campaign.

Salah then turned provider by passing for Dominic Solanke to net for the first time in the competition, before Robertson made it 4-0 late on.

In finishing fourth Liverpool qualify for next season's UEFA Champions League ahead of their final in that competition in two weeks.