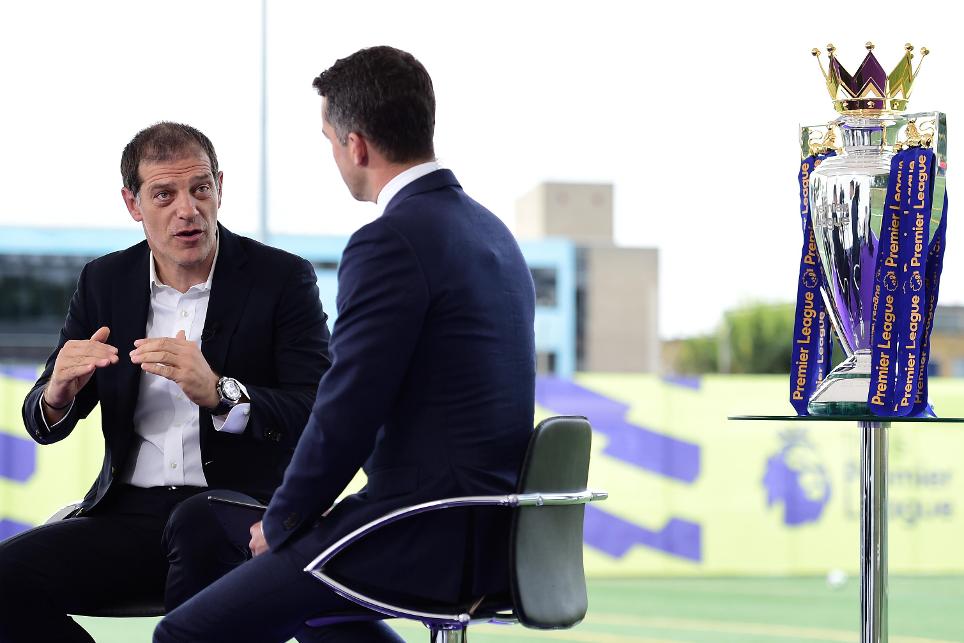 Slaven Bilic believes keeping Dimitri Payet at West Ham United this summer is just as important for the club as moving into their new stadium.

The Hammers played their first competitive match at the London Stadium last week, as a home-record crowd of 53,666 fans - more than 10,000 up on their previous record attendance set at the Boleyn Ground some 46 years earlier - filled the ground.

But despite the numerous benefits that come with their new home, Bilic says holding on to Payet and his other star players is so vital that it eclipses any advantage of their move.

"With keeping Dimitri Payet we wanted to show that the club is serious," he told Sky Sports News HQ at the Premier League Season Launch. "When you are talking about new players or trying to get the club to another level and that shows me as much as a new stadium – even more.

"Because West Ham have always been labelled as a club who have had to sell their best players whether that is Frank Lampard or Rio Ferdinand or whoever.

"But we showed that the club is thinking serious. We lost some players, some were on loan, we lost James Tomkins who went to Palace. We have got a few and we are happy we have done good business.”

Payet registered nine goals and 12 assists in his debut Premier League season in 2015/16 before starring at UEFA Euro 2016 with France, scoring three times en route to the final.

The 29-year-old returned to training last week after his international exploits and despite his short pre-season, West Ham captain Mark Noble, also speaking at the Premier League Season Launch, has backed Payet to be the club's standard-setter once again in 2016/17.

"He's come back and he's in great shape. Probably in better shape than when he left," Noble said.

"His confidence is high. He's got the full support of the staff, fans and players so hopefully he can be our talisman again."

West Ham start their Premier League campaign with a trip to Chelsea on Monday 15 August.