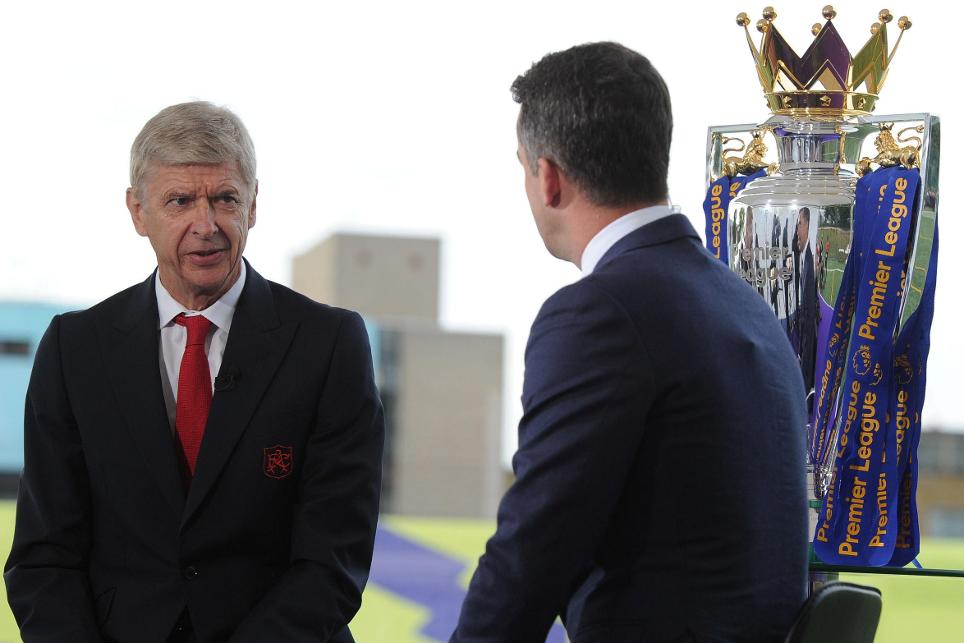 'I feel ready to go for Liverpool' External Link

Arsene Wenger says the calibre of managers in this season’s Premier League will make the race for the title more competitive than ever.

The Arsenal manager is joined by illustrious names such as Pep Guardiola at Manchester City, Antonio Conte at Chelsea and Walter Mazzarri, at Watford, as well as Jurgen Klopp enjoying his first full season at Liverpool, the return of his old rival, Jose Mourinho, this time at Manchester United. Wenger says it will be almost like a World Cup for him and his adversaries.

“It looks like that [the season being more difficult than ever] because it is a little bit world championships of managers as well which means a lot of ambitions come with that as well and the expectation level everywhere is very high,” Wenger told Sky Sports News HQ at the Premier League Season Launch.

“Maybe the Premier League is more even than ever.”

Wenger said after the shock success of Leicester City last season the title race could feature up to eight clubs.

“Today you have to take into account seven or eight teams who can win it,” he said. “You always have a surprising team and then six or seven big clubs who have the ambition to win it.”