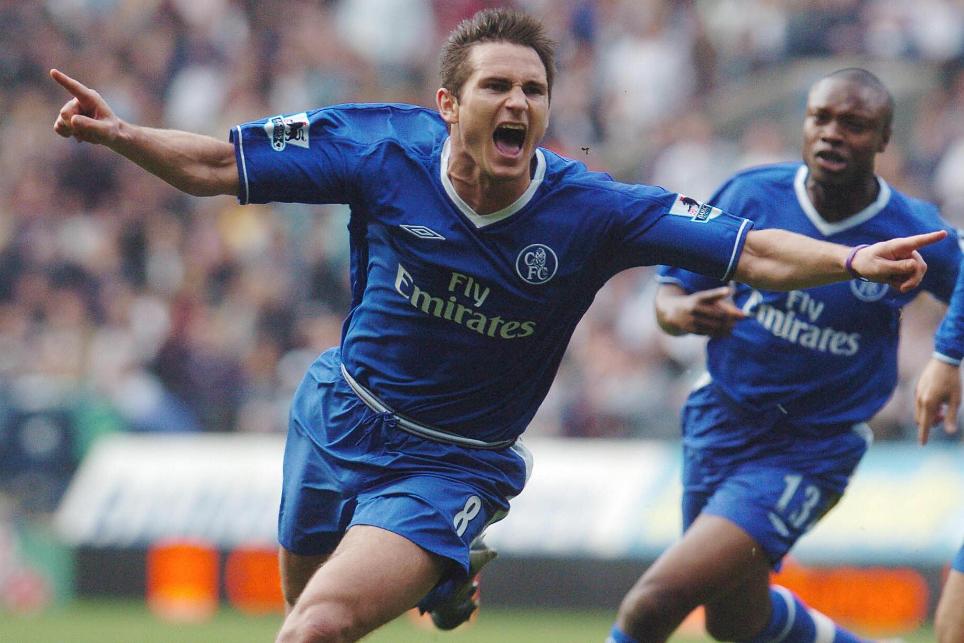 Frank Lampard is the highest-scoring midfielder in Premier League history following a career in the top flight with West Ham United, Chelsea and Manchester City.

The former England international has won the Premier League three times, with the first of those coming in the 2004/05 season - the campaign of Lampard's favourite top-flight goal.

Victory at Bolton Wanderers on Saturday 30 April would win Chelsea their first Premier League trophy with three matches to spare.

Lampard's second-half double gave the Blues a 2-0 victory, with the first of the two strikes the most memorable for the goalscoring midfielder.