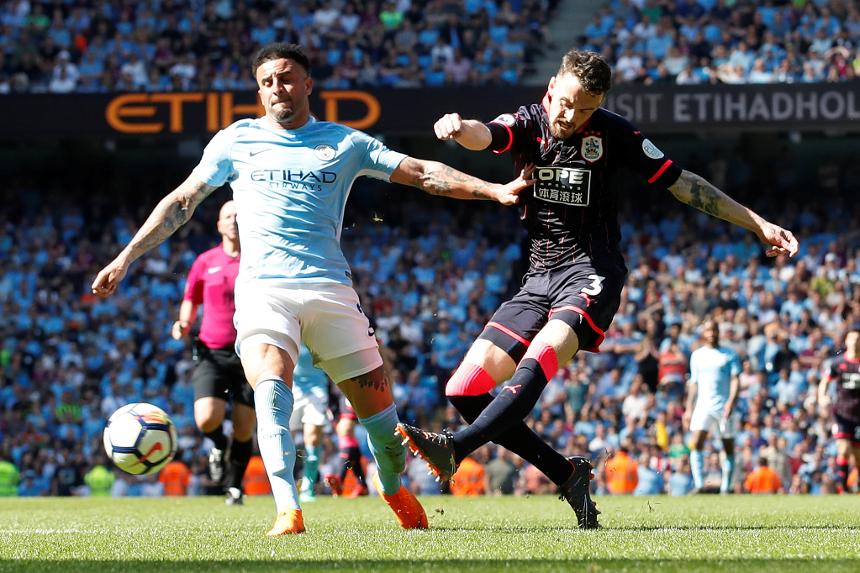 FLO: WE HAVE TO FIGHT FOR POINTS External Link

Scott Malone says Huddersfield Town facing Chelsea three days after playing Manchester City will be an advantage to his side.

The Terriers became the first side to prevent the champions from scoring at the Etihad Stadium.

Their goalless draw on Sunday has taken them to within a point of securing a second season of Premier League football.

Malone says he and his team-mates can expect the match at Stamford Bridge to resemble Sunday's contest, which will suit them.

"It helps playing the two so close together, because it could be similar tactically," the left-back told Huddersfield's official website.

"The draw against Man City has given us even more belief, so back-to-back games against these types of teams is great.

"We have to go in the same mindset as we did against City. We have two finals left."